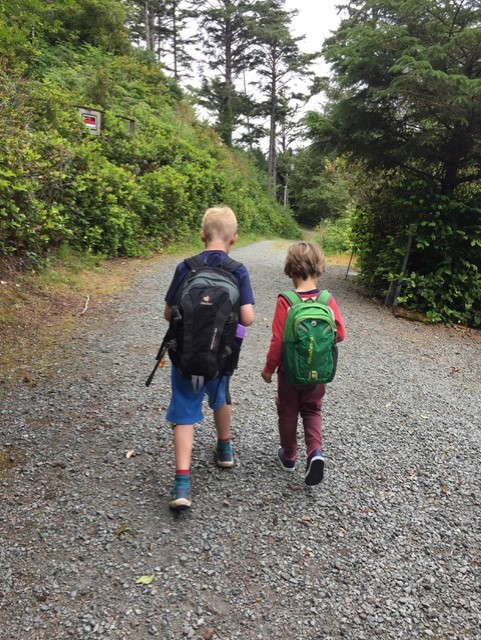 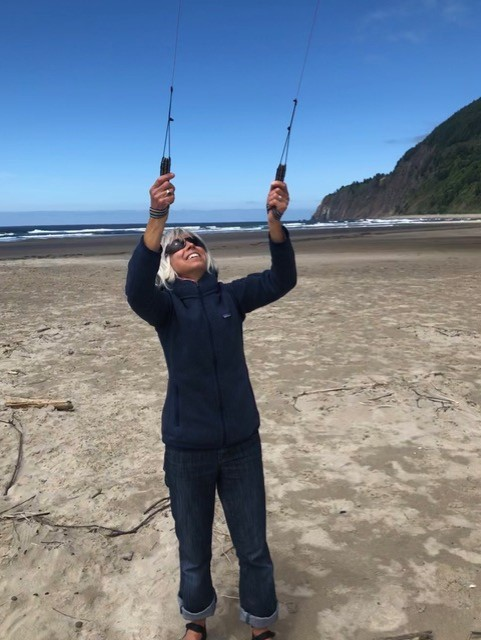 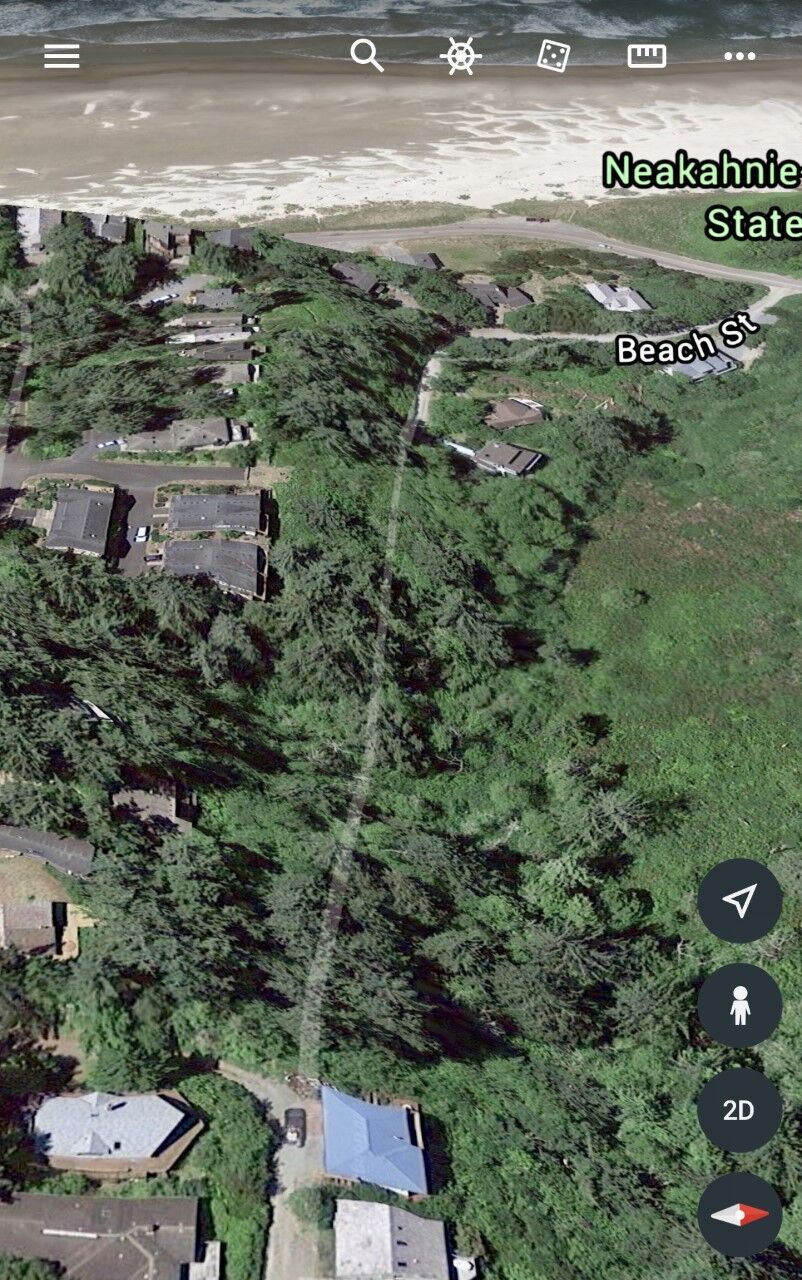 Last month the Oregon Supreme Court handed down a decision that provides definitive, controlling legal guidance to Manzanita residents and visitors who want to continue to enjoy the Doris Davis Trail, a public trail that connects University Avenue down to Ocean Avenue and the beach below Neahkahnie Mountain. This trail has been used by local residents and visitors for many decades. My family and I know it as a place to enjoy the natural area below, large spruce trees, ferns, whimsy and an evacuation route to safety from a Tsunami.

In its July 2020 decision in Albany & Eastern Railway Company v Martell, the Supreme Court held that the public had established and acquired a public right of way across private railroad property by their open, continuous and adverse use of the crossing for more than 10 years. The residents did not know the owner nor have permission to cross.

In April 2020, the owners of two properties along the Doris Davis Trail in Manzanita blocked the trail and all direct beach access and Tsunami evacuation from the Classic Ridge Neighborhood. Their real estate agent David Matthews put up wire fencing on their two properties to block the trail. Mr. Matthews said the Oullette’s were having trouble selling their property because of the trail. He stated that the owners had not given permission.

Bingo! The owners themselves admit the facts the Supreme Court has identified as the law of this land. These admissions eliminate any potential defenses they might have asserted. In its opinion, the Oregon Supreme Court confirmed that a person asserting an easement “‘must establish an open and notorious use of the land adverse to the rights of the owner for a continuous and uninterrupted period of ten years.” A use is “adverse” if that use is “inconsistent with the owner’s use of the property.” The word “prescriptive” is used when people acquire an interest without paying the owner for it.

Thousands of residents and visitors have used the trail for decades. The owners do not know all these people. I don’t know the owners of the adjacent land. My family and many friends of mine have used the trail. They don’t know the owners either. Hundreds of other people have acquired the same rights. On a new website that documents the history of trail use Jean and Bob wrote: “When we bought the house 27 years ago, we were told that [the] trail would always be there and accessible because it follows a sewage easement line.”

Any member of the public may assert their rights by skirting around the unlawful fences. Any person could also rightfully remove the fences and lay them on the adjacent ground. Doing so may be the act that settles this matter, because if the owners are foolish enough to challenge the public, the Supreme Court’s decision would govern. I fully expect a court to find that the owners’ effort to disrupt historic use is too little and too late.

Ralph Bloemers has enjoyed this trail for about two decades. While he is a legal expert in land use and environmental law who has won numerous cases in the Court of Appeals and Supreme Court, to state the obvious, he is not providing any readers legal advice. That said, he would comfortably follow his own advice. In the accompanying photos his son Theo exits the lower end of the trail onto Ocean Avenue with cousin Leo, and his wife joyously flies a kite.

Are you prepared for a natural disaster?

View the 9-10-20 E-Edition for The North Coast Citizen here!