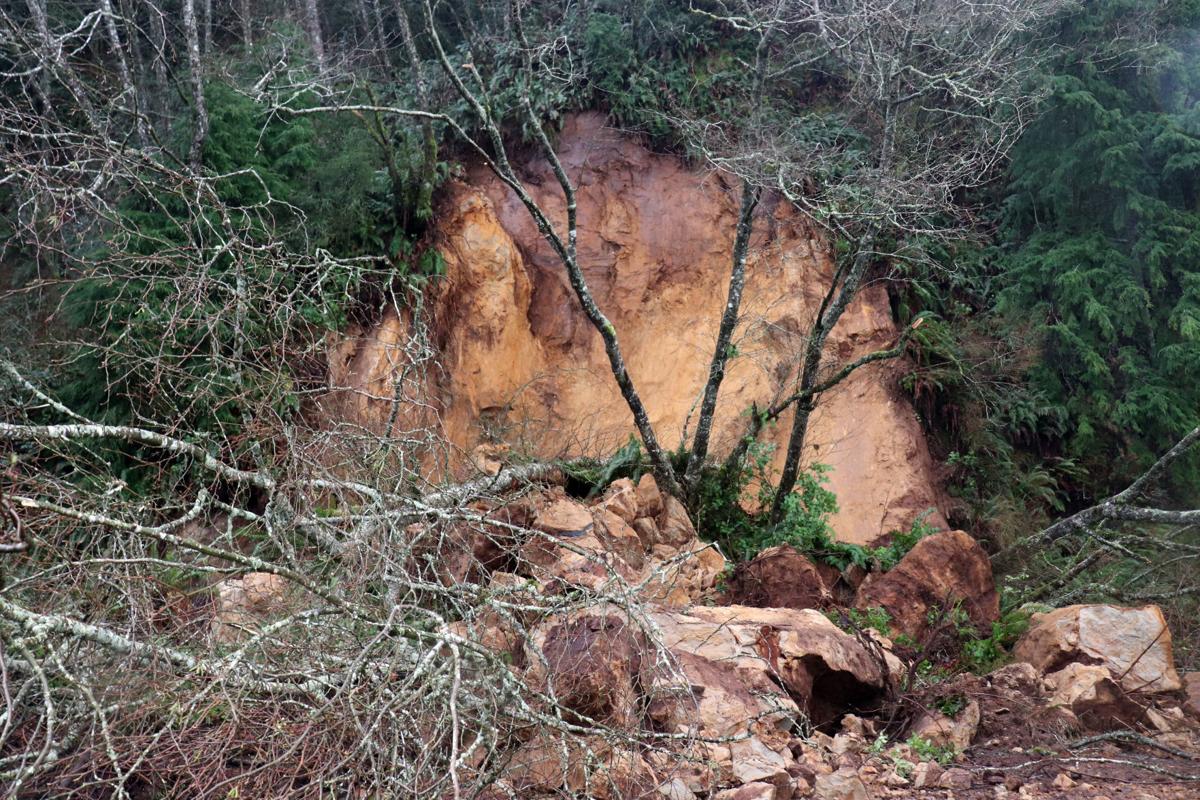 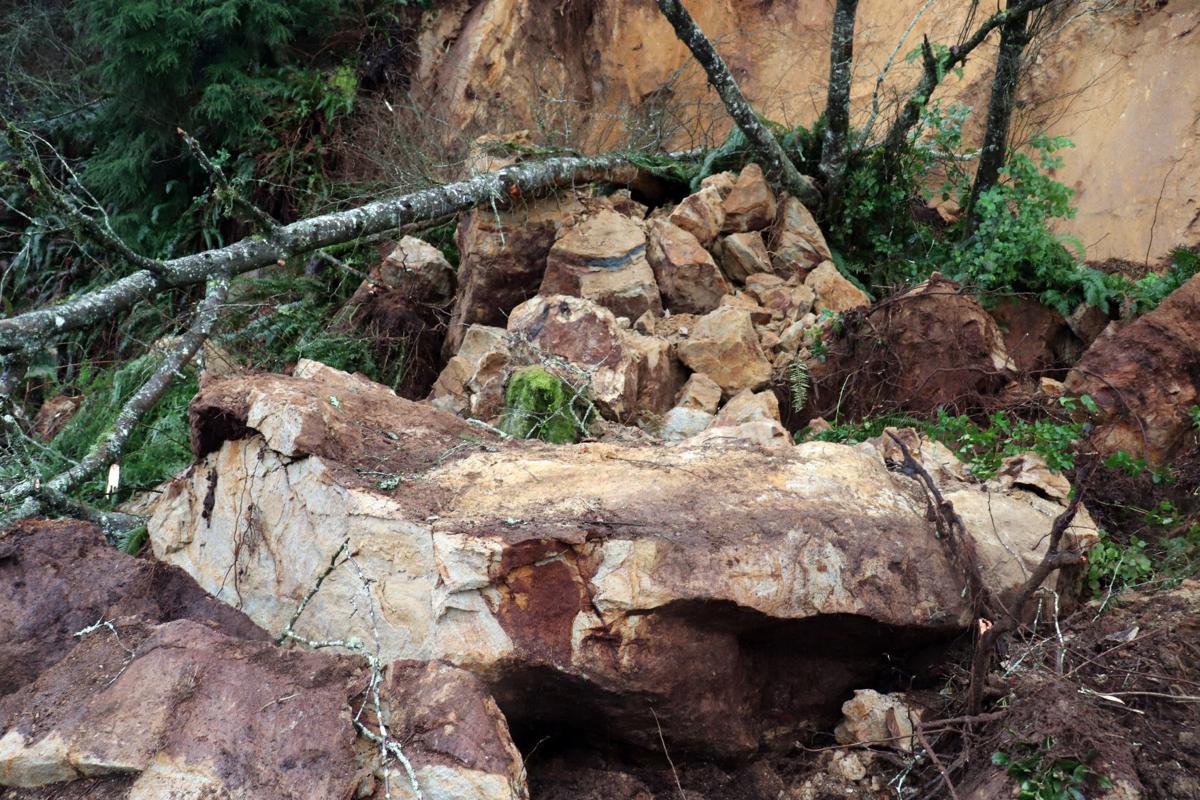 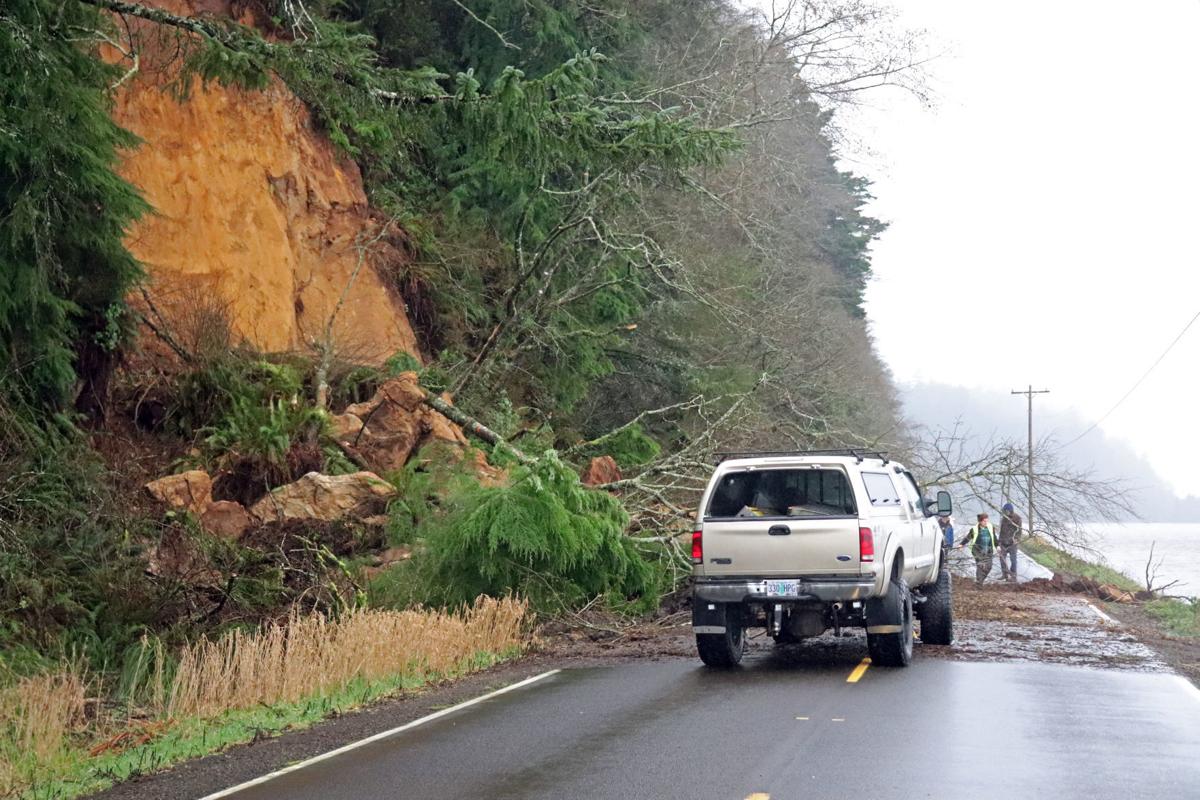 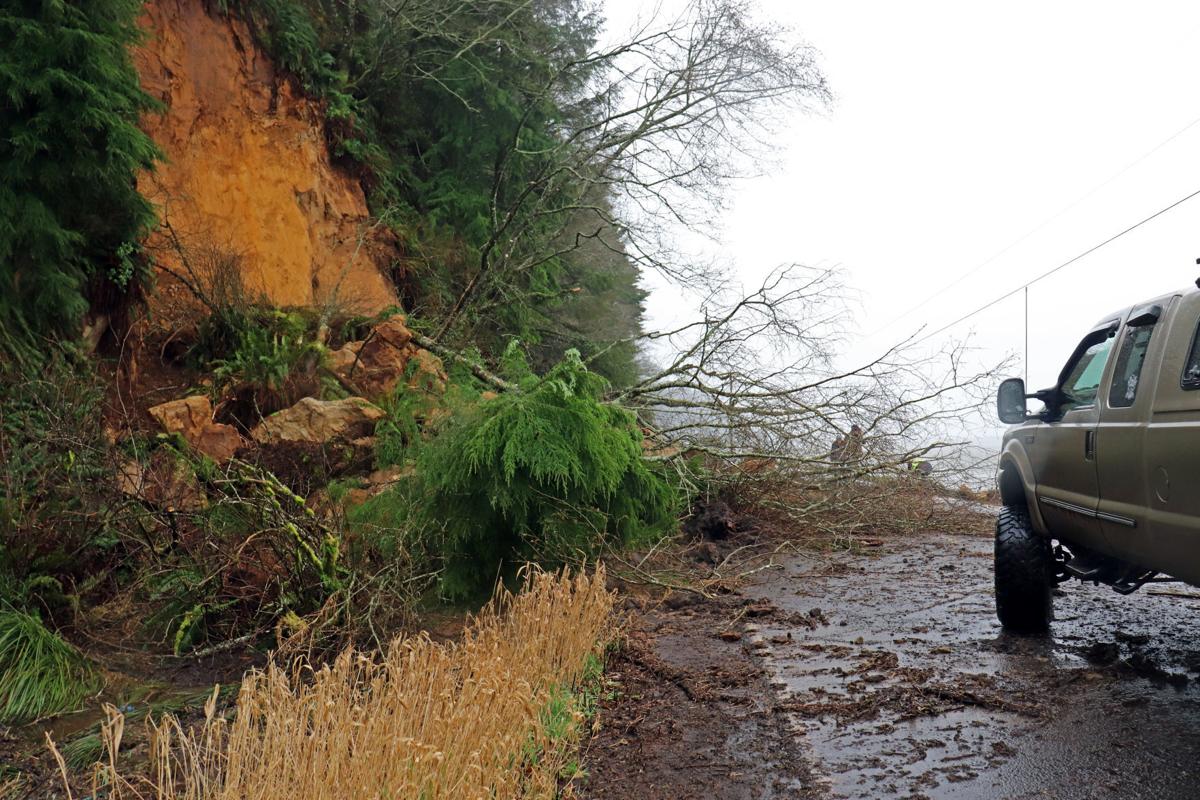 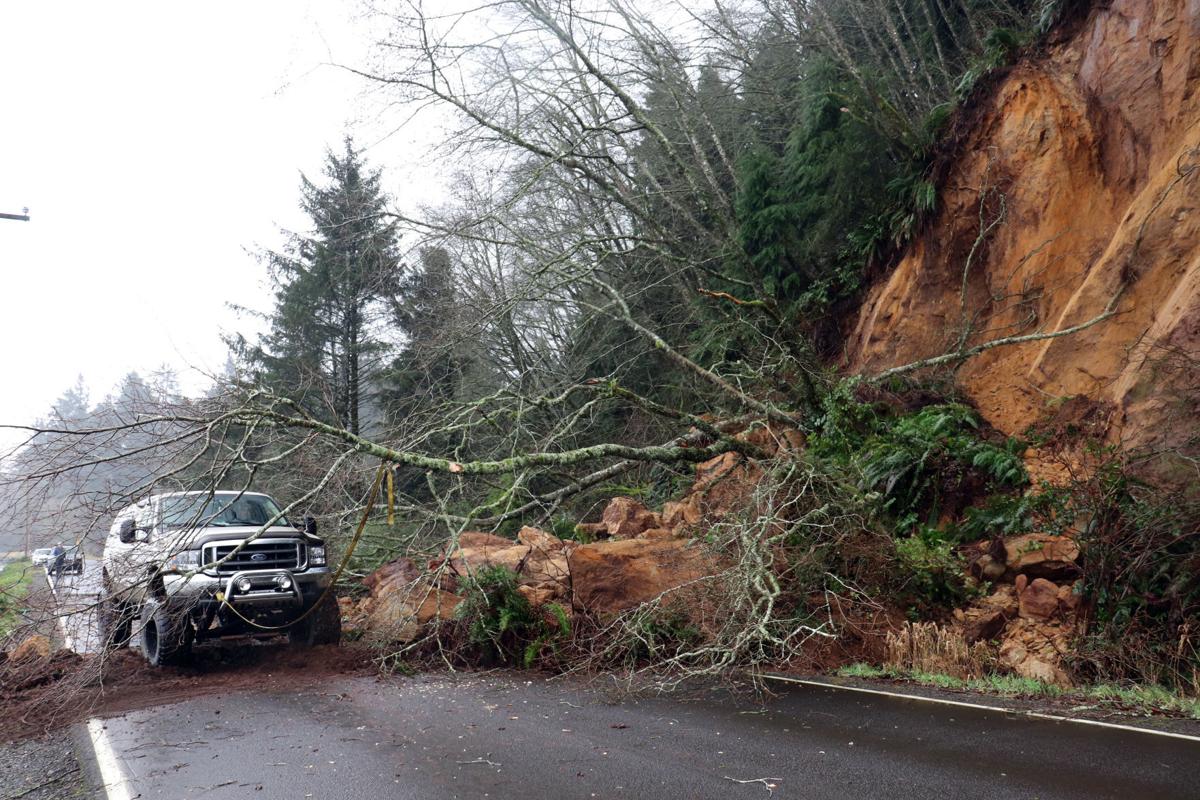 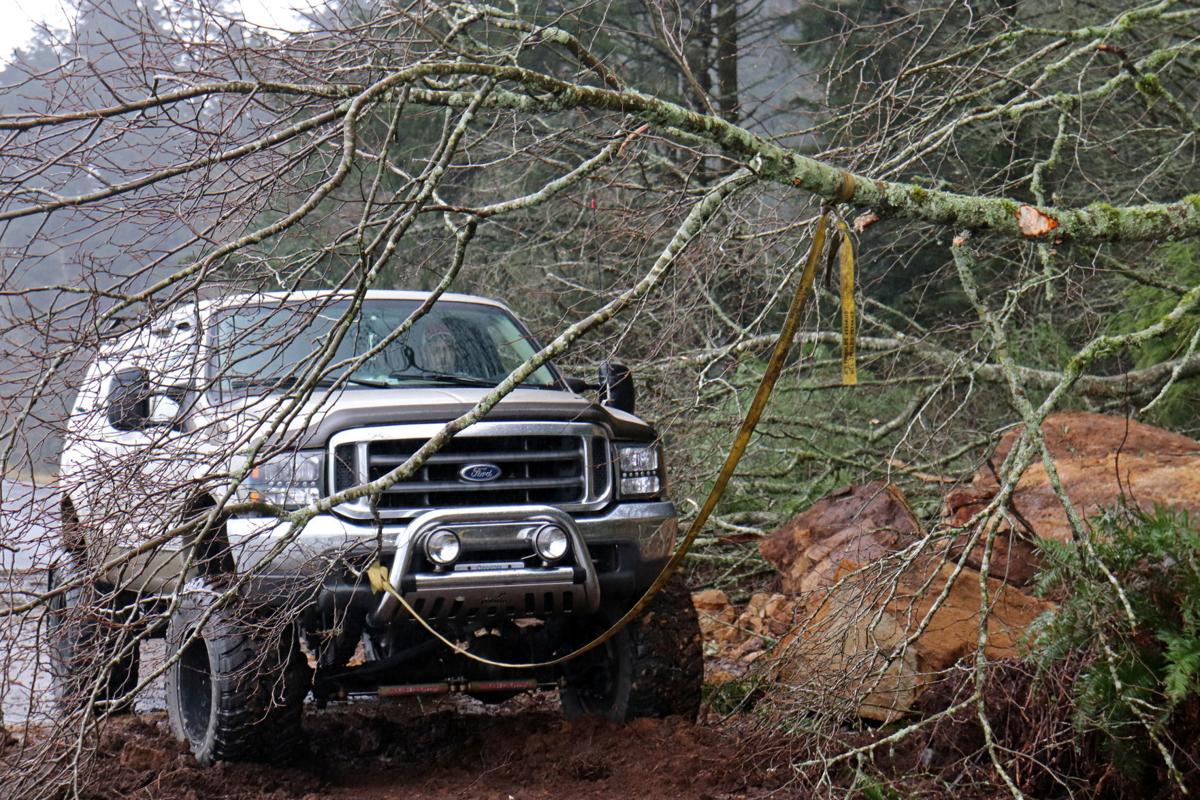 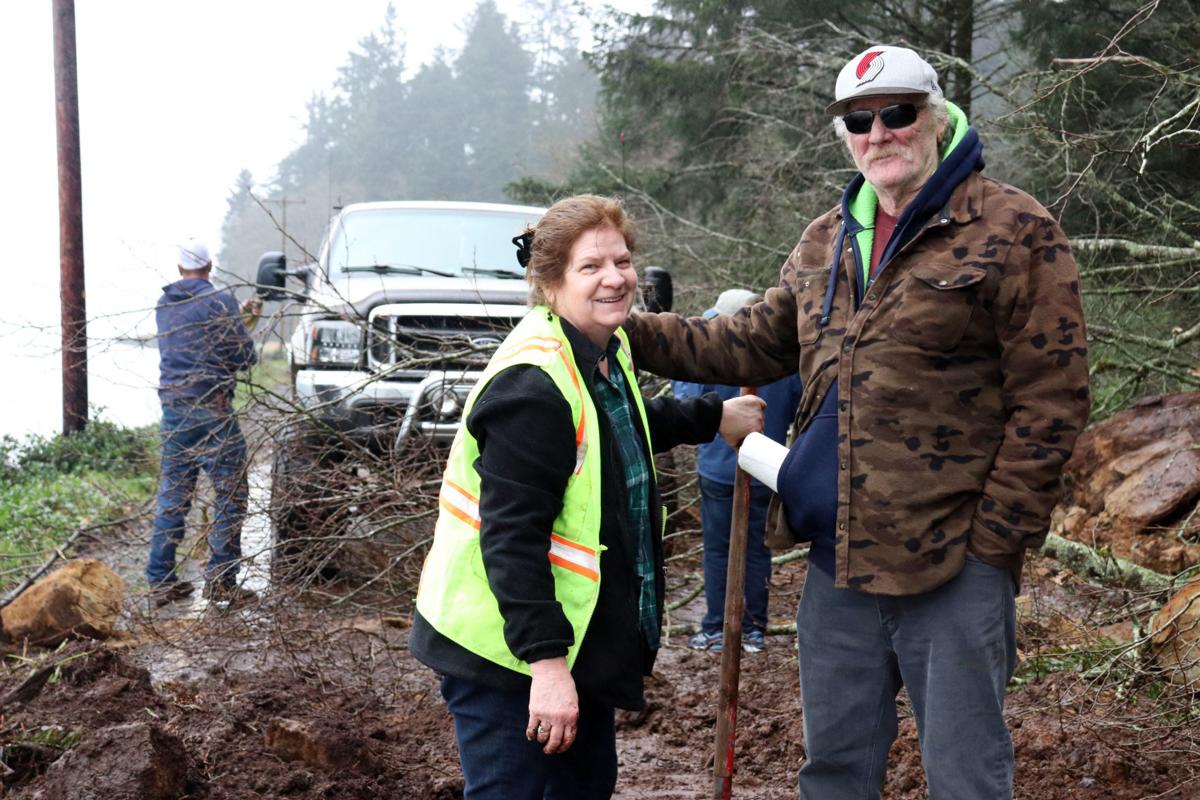 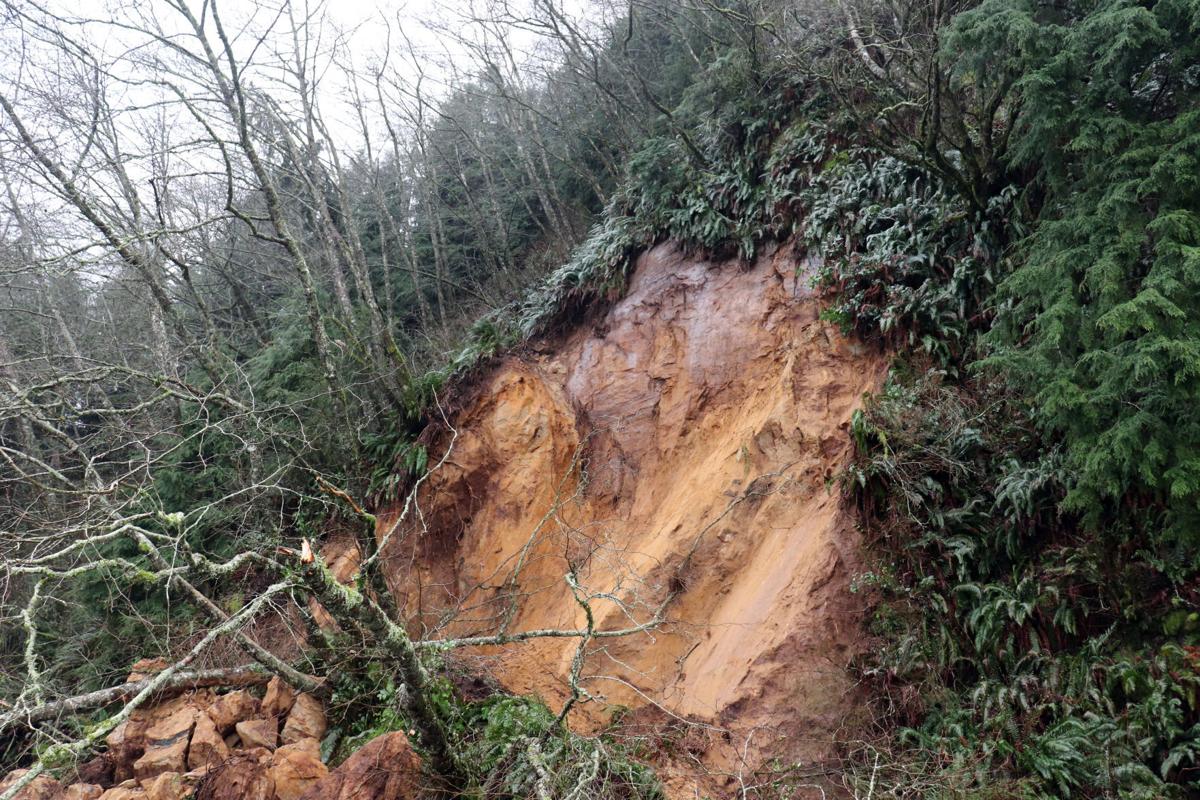 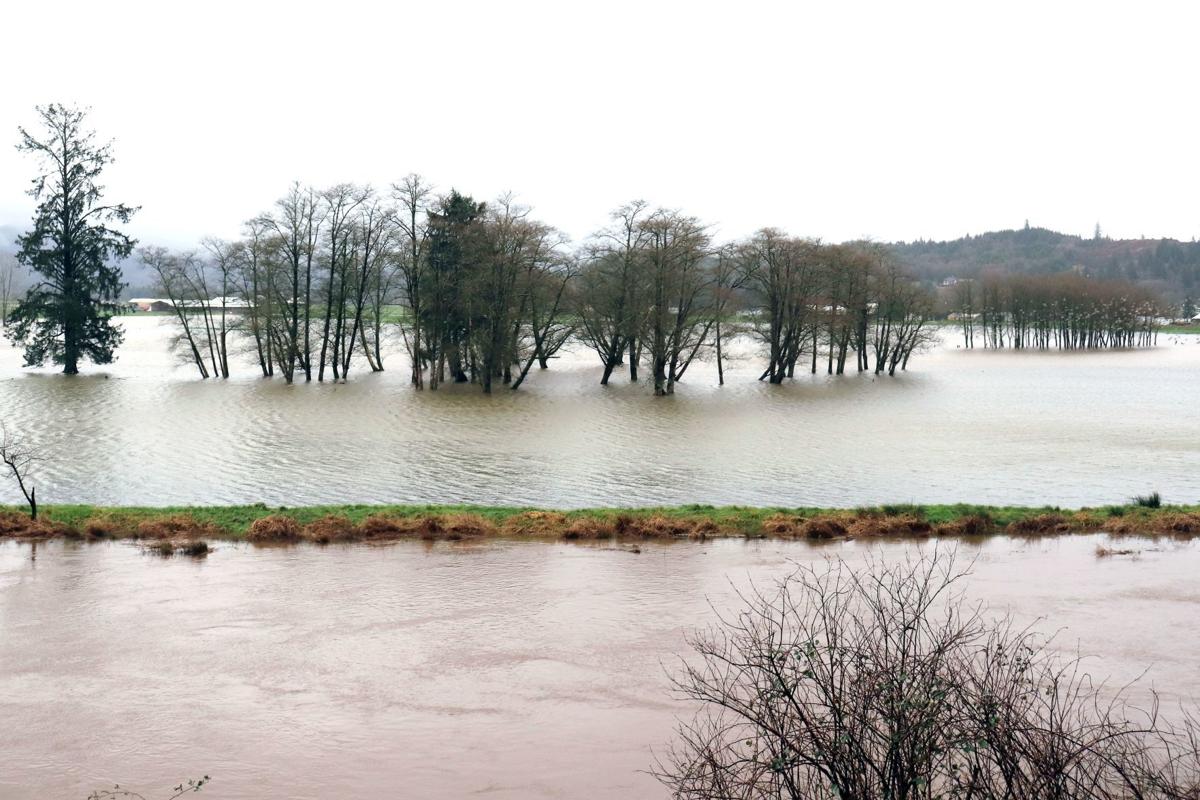 As of 10:35 a.m., a landslide on Trask River Road near milepost 6 was blocking one lane.

Tillamook Public Works announced on social media Thursday that Tillamook River Road by the Blaser Bridge to State Route 101 was closed due to high water, as was Weber Road.