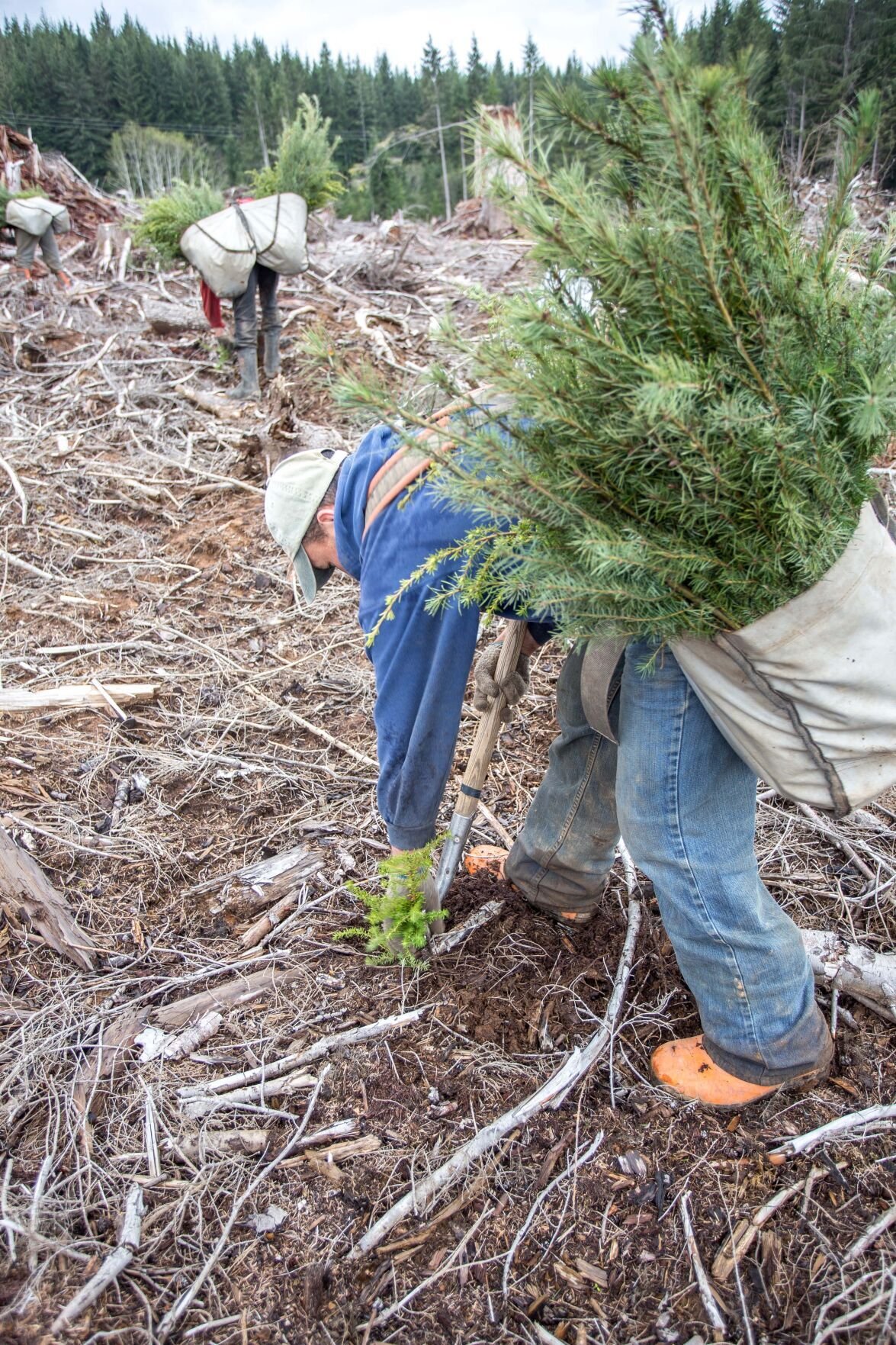 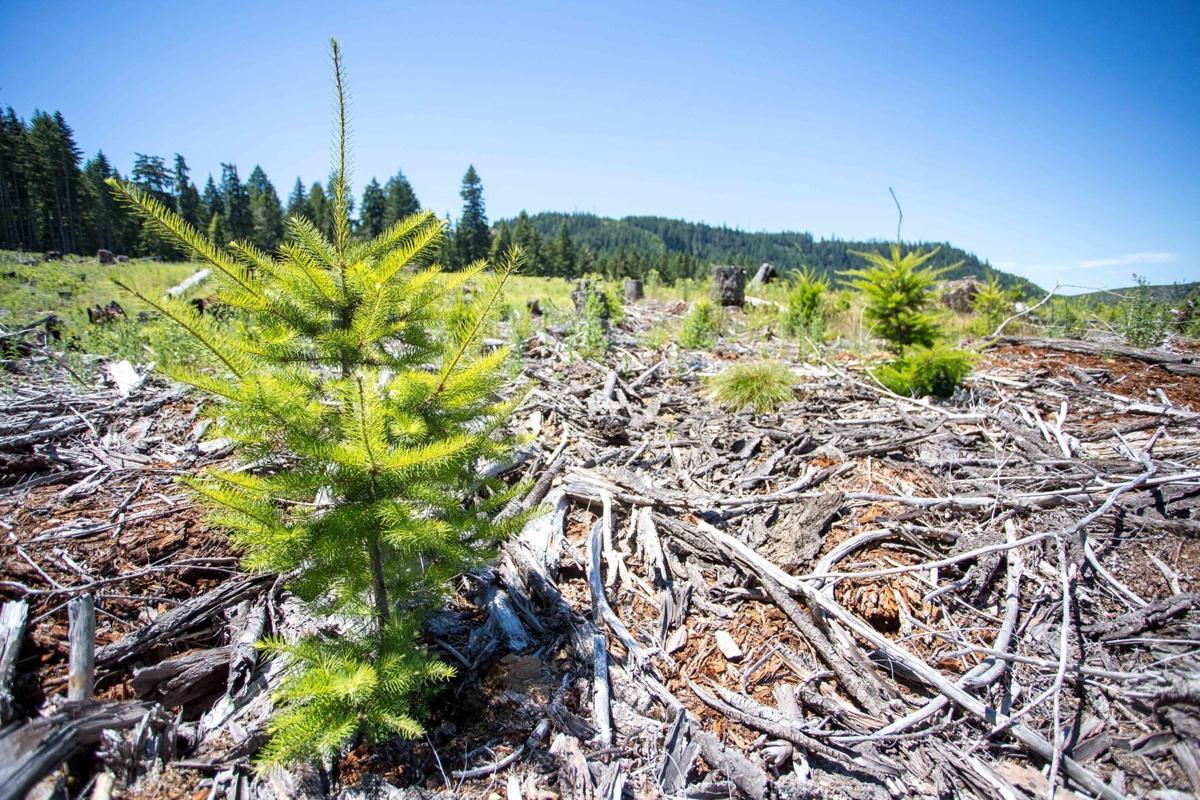 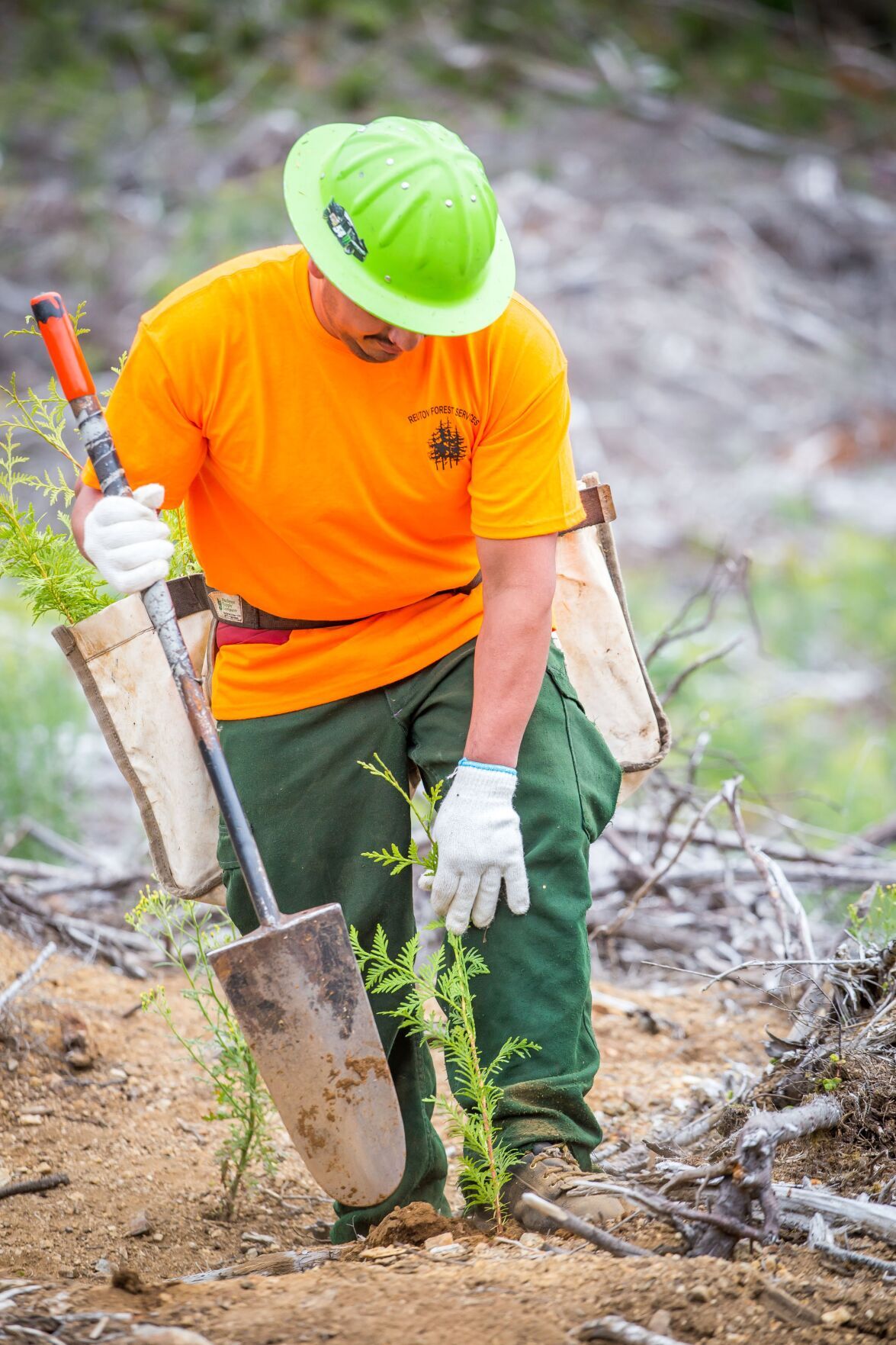 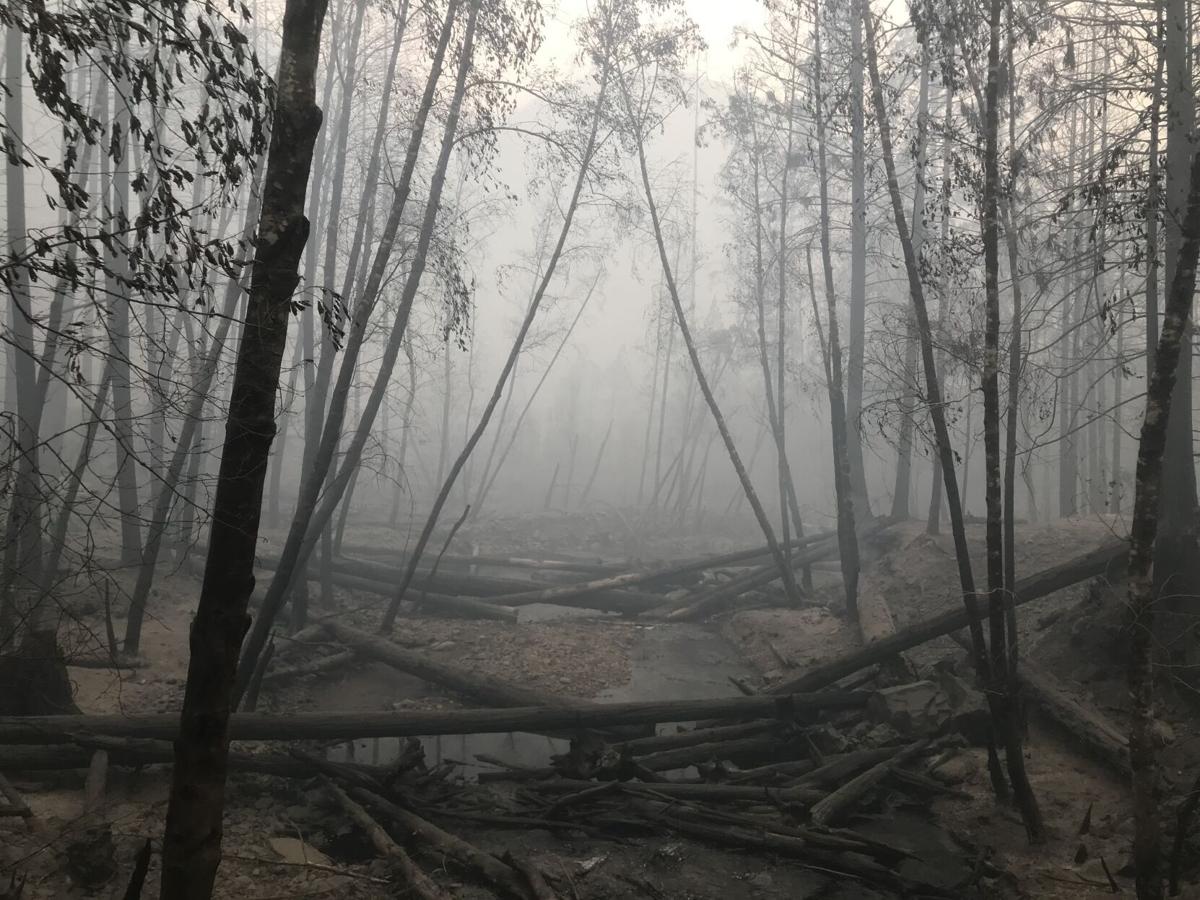 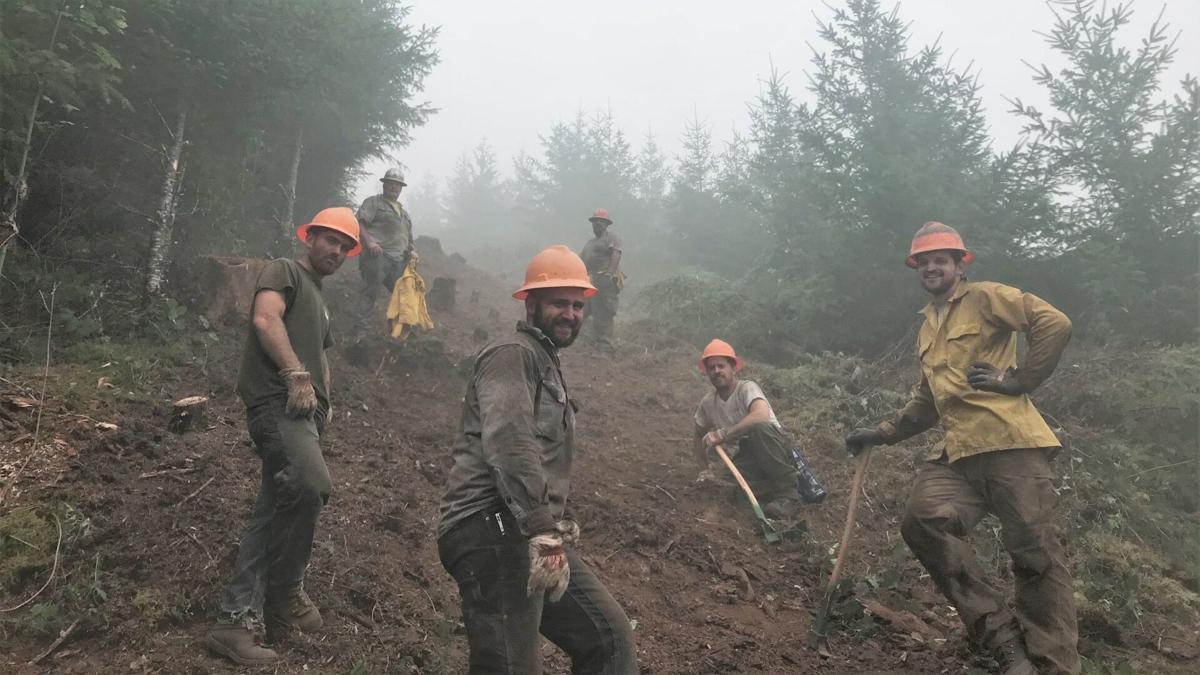 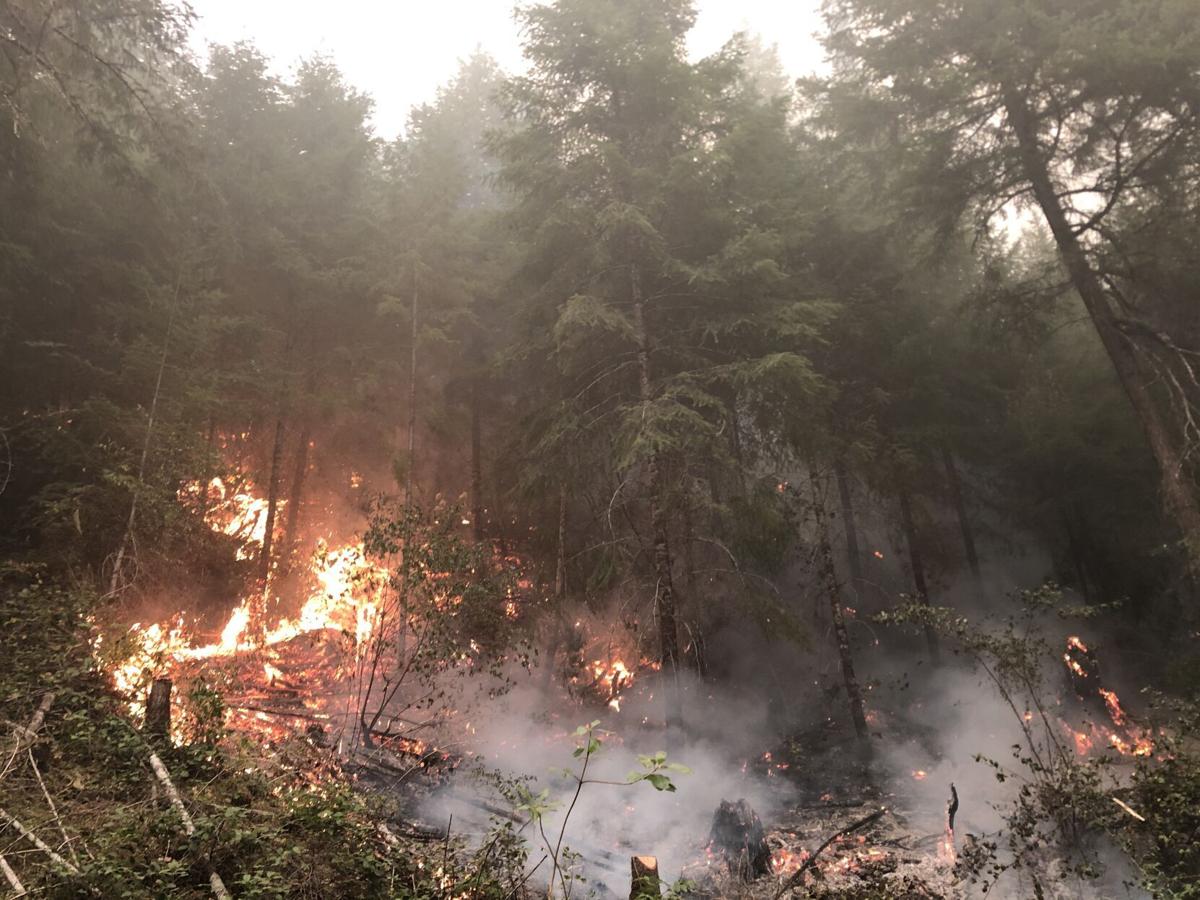 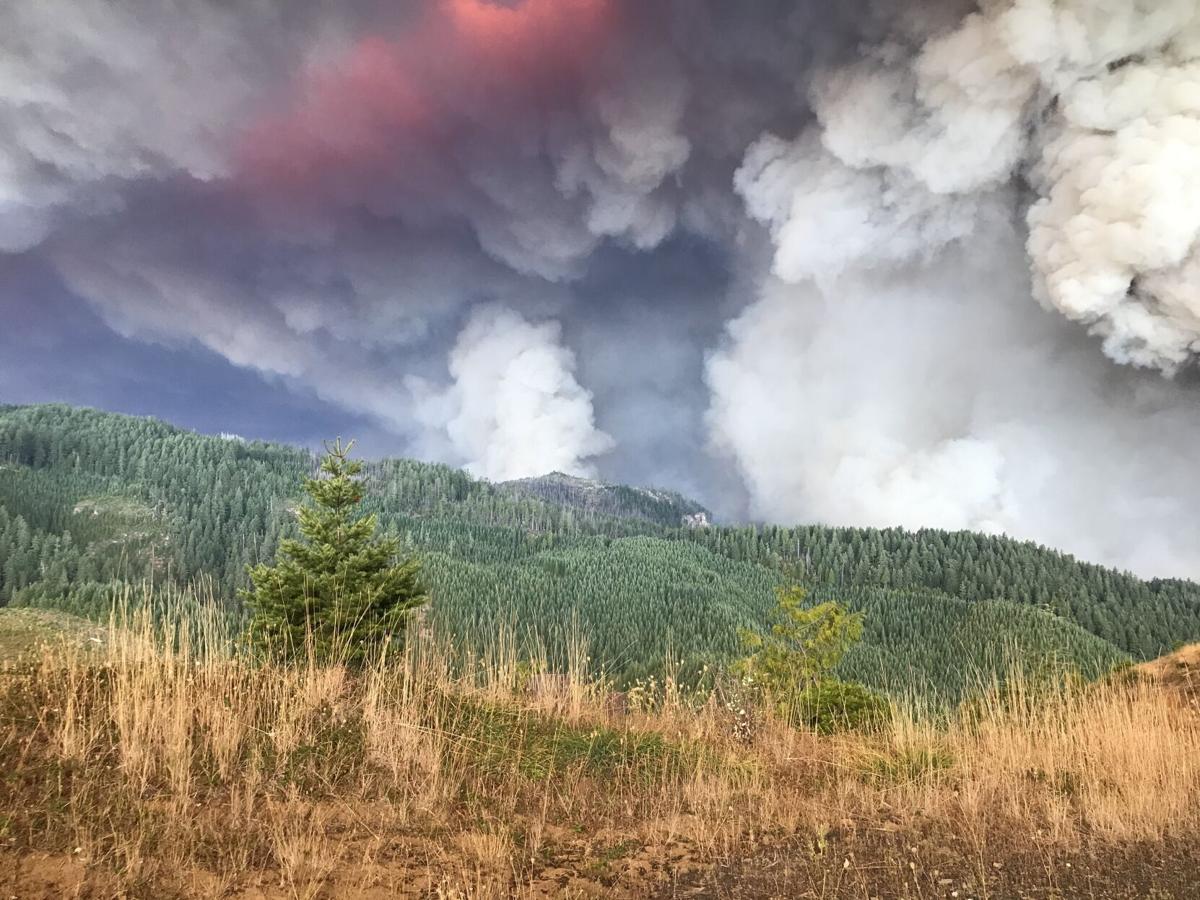 On Labor Day, 2020, Oregon witnessed the ignition of the most destructive and damaging wildfire season in recent history, but now that rains and firefighting efforts have slowed the spread of the fires, the forest sector is pivoting its focus to the future – restoration and regeneration of Oregon’s forests – a feat that will likely require over 100 million tree seedlings.

“More than half of Oregon’s human-caused carbon emissions are captured by its 30 million acres of forests, but the 2020 wildfires have turned hundreds of thousands of acres of privately-owned forests that were once thriving, healthy, carbon capturing engines into smoldering carbon emitters,” said Kristina McNitt, President of the Oregon Forest and Industries Council. “Restoring those acres of fire-damaged trees back to productive forestland is the best way to prevent dead and dying trees from re-burning in the future and maximize the forest’s ability to capture and store carbon.”

Driven by an extreme east wind, in less than a week, fires burned nearly one million acres across all ownership types. The fires threatened mills, destroyed homes and structures, took lives, displaced thousands of Oregonians, blanketed the state in dangerously high smoke levels, and dramatically impacted whole communities, many of which may never be the same.

The 2020 wildfires in Oregon burned over 350,000 acres of productive private timberland. Across all ownership types, the 2020 fires burned four times what Oregon harvests every year, which may have killed as much as 15 billion board feet of timber - enough wood to build 1 million homes.

Initially, private forestland owners and operators were focused on the front lines, supporting federal and state firefighting efforts with more than 650 employees and over 350 pieces of privately-owned equipment.

“Throughout the state, countless examples exist where private timber companies provided the only personnel and equipment on vast sections of fires, with foresters and loggers selflessly working thousands of hours to protect lands and communities, irrespective of ownership, only to return after a shift to help their own families and neighbors evacuate.” said Kyle Williams, Director of Forest Protection for the Oregon Forest and Industries Council. “It was truly an outstanding response to a worst-case scenario.”

Despite the best efforts of firefighters, wildfires converted a massive amount of wood into air pollution, emitting more carbon into the atmosphere in a few weeks than both the state’s energy and transportation sectors – which were previously Oregon’s largest sources of carbon emissions.

One large fire year can emit up to 15 million tons of carbon, which is equivalent to a quarter of Oregon’s annual human-caused emissions and twice as much carbon as all the cars in Portland emit in one year.

“Our communities are reeling in the aftermath of the fires,” said Seth Barnes, Director of Forest Policy for Oregon Forest and Industries Council. “We’re mourning with them, but it’s our responsibility to start thinking right away about what comes next. Quickly removing damaged timber and milling it into wood products prevents carbon emissions, eliminates fuel for future wildfires, and provides the very materials needed to rebuild these communities from fiber that would otherwise be wasted.”

After a fire, damaged trees quickly become susceptible to insect infestation and rot, emitting carbon into the atmosphere as they decay and creating deadly conditions for firefighters should a future wildfire re-ignite in that same forest in the future.

Not only do studies demonstrate that post-fire harvest increases the effectiveness of reforestation, studies also conclude that young growing trees capture carbon at a higher rate than older trees, so re-planting with new seedlings after a fire maximizes the forest’s ability to capture carbon in the future.

“While the 2020 wildfires will deeply impact our industry for years to come, the forest products sector will continue to be a cornerstone of Oregon’s economy and we will continue to do what we do best -- grow, harvest, and replant new forests while manufacturing carbon-friendly wood products to meet our country’s needs,” said McNitt. “This is our contribution, and the Oregon way – creating green jobs and locally sourced material to rebuild our homes and communities after this tragedy.”

The great American road trip is the most popular way to travel this fall.