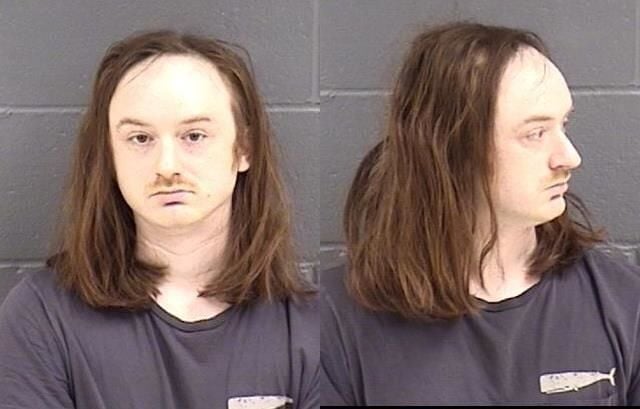 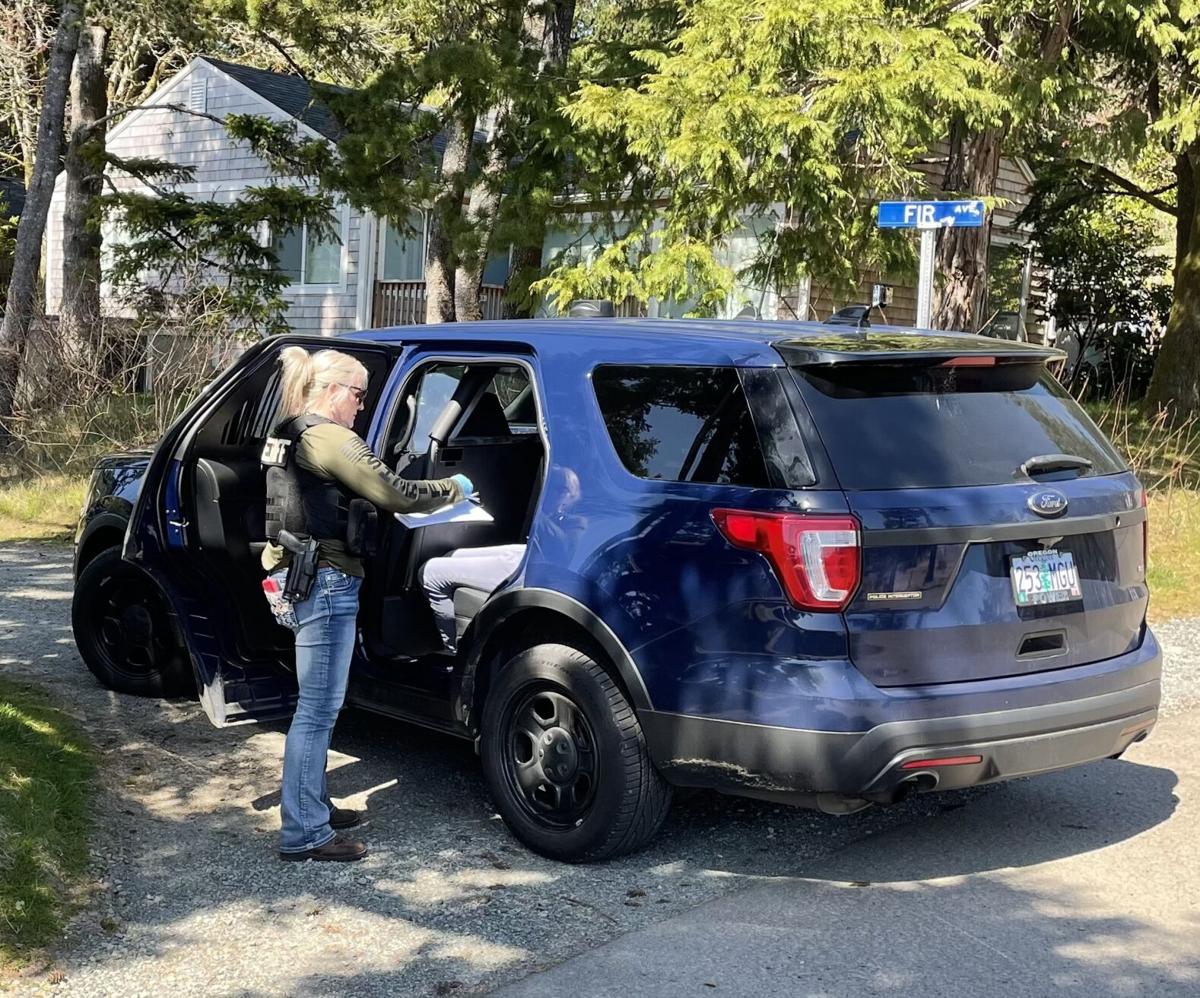 Tillamook County Sheriff’s Office (TCSO) and Manzanita Police executed a search warrant Tuesday, April 13, at a residence in Manzanita. Ared Dakota Reinke, of Manzanita, was arrested and transported to the Tillamook County Jail.

“We received a tip from the Internet Crimes Against Children (ICAC) Task Force that the upload and transmission of child pornography was occurring at a Manzanita residence,” said TCSO Detective Andy Christopherson.

“Manzanita Police assisted the investigation by performing surveillance and serving the warrant with us and transporting the arrestee to jail,” said TCSO Det. Sgt. Michelle Brewer.

According to detectives, additional child pornography has been located and their investigation is ongoing.

What is your favorite type of fishing?