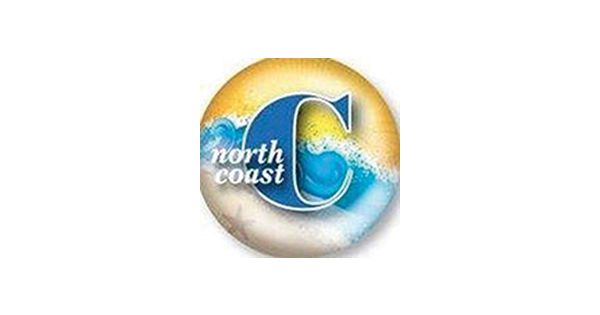 CORRECTION: Due to technical difficulties beyond our control, quotes from Bay City Fire Chief Darrell Griffith were misattributed to City Manager Chance Steffey in a previous version of this article. We regret the error.

Councilor David McCall asked for the effective date to remain in effect until April 28 and modify to start on March 23.

“Some of the other functions we have been working on such as emergency preparedness, that needs to stop,” said Fire Chief Darrell Griffith. “It needs to stop until we are done with this emergency because we can’t be out doing the functions to get people prepared at the same time we’re following the guidelines of the governor and social distancing.”

There will not be any emergency preparedness meetings during this time.

Griffith said they need to follow guidelines established by the governor and the CDC. Kruebbe asked for members to be available by some capacity.

The Emergency Declaration Resolution No. 20-08 states that:

2. City Authority. During this State of Emergency, the City may take any legal and necessary steps to respond and recover from the emergency, including but not limited to: requesting assistance, funds, and reimbursement from the State of Oregon and federal agencies; adopting temporary rules and policies regarding City facilities, funds, resources, and staff; entering into contracts for services or aid agreements with other governmental or private entities; and cancelling nonessential City meetings and events.

a. Emergency procurement of goods, services, and public improvements is hereby authorized pursuant to ORS 279B.080, ORS 279C.320, ORS 279C.380(4), and all other applicable statutes, ordinances, and rules.

3. Staff Designation. The City Manager is directed to identify two additional City staff members who are designated and authorized to serve as the “acting in capacity” City Manager (City Manager AIC) in the City Manager’s absence during this State of Emergency. The City Manager or designee(s) shall regularly document and report to the Council regarding any actions or orders taken pursuant to this Declaration.

4. City Manager Delegation. During this State of Emergency, the Council hereby delegates to the City Manager (and to City Manager designees in the case of the City Manager’s absence), the authority to implement local, state and federal leave recommendations and mandates, take actions and issue orders necessary and reasonable to protect health, safety and welfare of the City and the public and to conduct activities that minimize or mitigate the effect of the emergency, as long as such actions, orders, and activities are in compliance with City, state and federal law.

6. Establishing an Emergency. It is hereby adjudged and declared that existing conditions are such that this Declaration is necessary for the immediate preservation of the public peace, health and safety of the City of Bay City, and an emergency is hereby declared to exist and this Resolution, and all provisions modifying the Resolution referred to herein, shall take effect in full force and effect when signed by the Mayor.

Also passed at the Emergency Council Meeting was Resolution 20-09 Expressing Support for the Tillamook County Resolution #R-20-005 and R-20-006.

City offices have been closed to walk-in customers accept by appointment, public meetings have been canceled until the end of March, and the city is asking utility customers to use the payment drop slot at City Hall. According to the Governors Executive Order 20-12, the city parks are also closed which also includes the campground and bathrooms. The mayor, city council and staff are continuing to monitor the situation and are taking steps to protect the health, safety and welfare of the community.

Mayor Chris Kruebbe said the Fire Department is fully functional, however, they are short of volunteers. If you would like to volunteer, contact the Fire Chief Darrel Griffith either by telephone at 503-377-0233 or email at firedept@ci.bay-city.or.us.