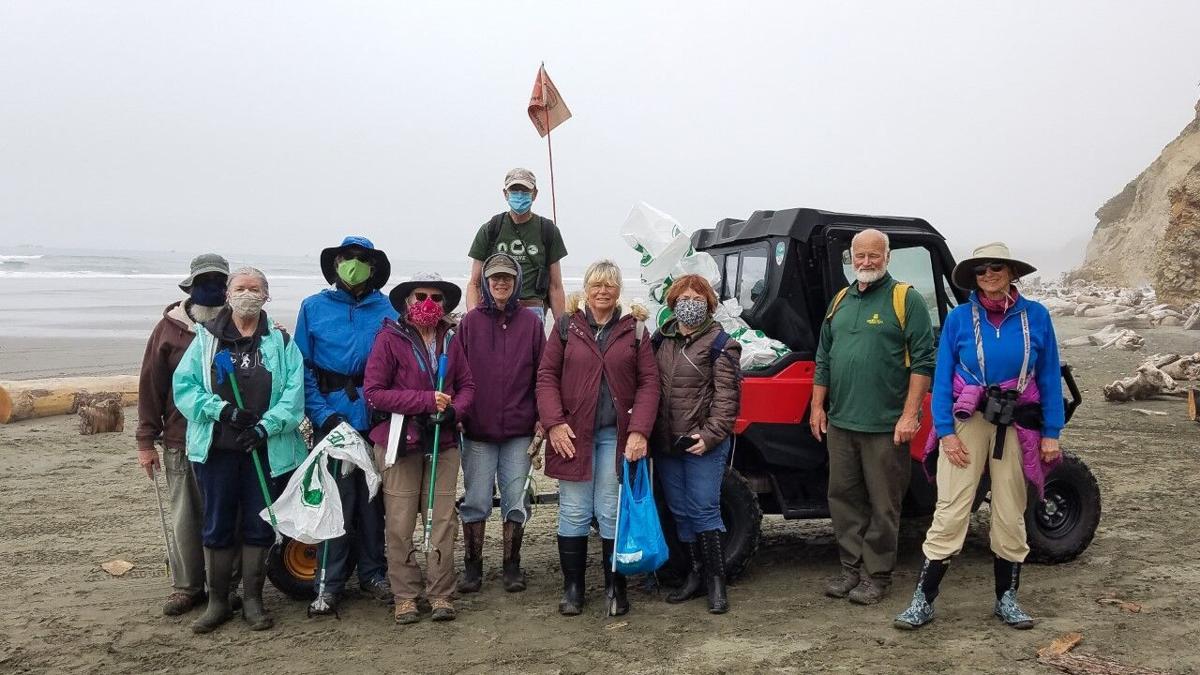 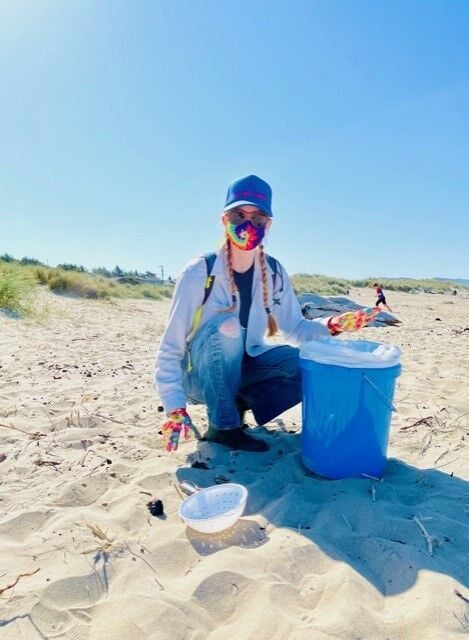 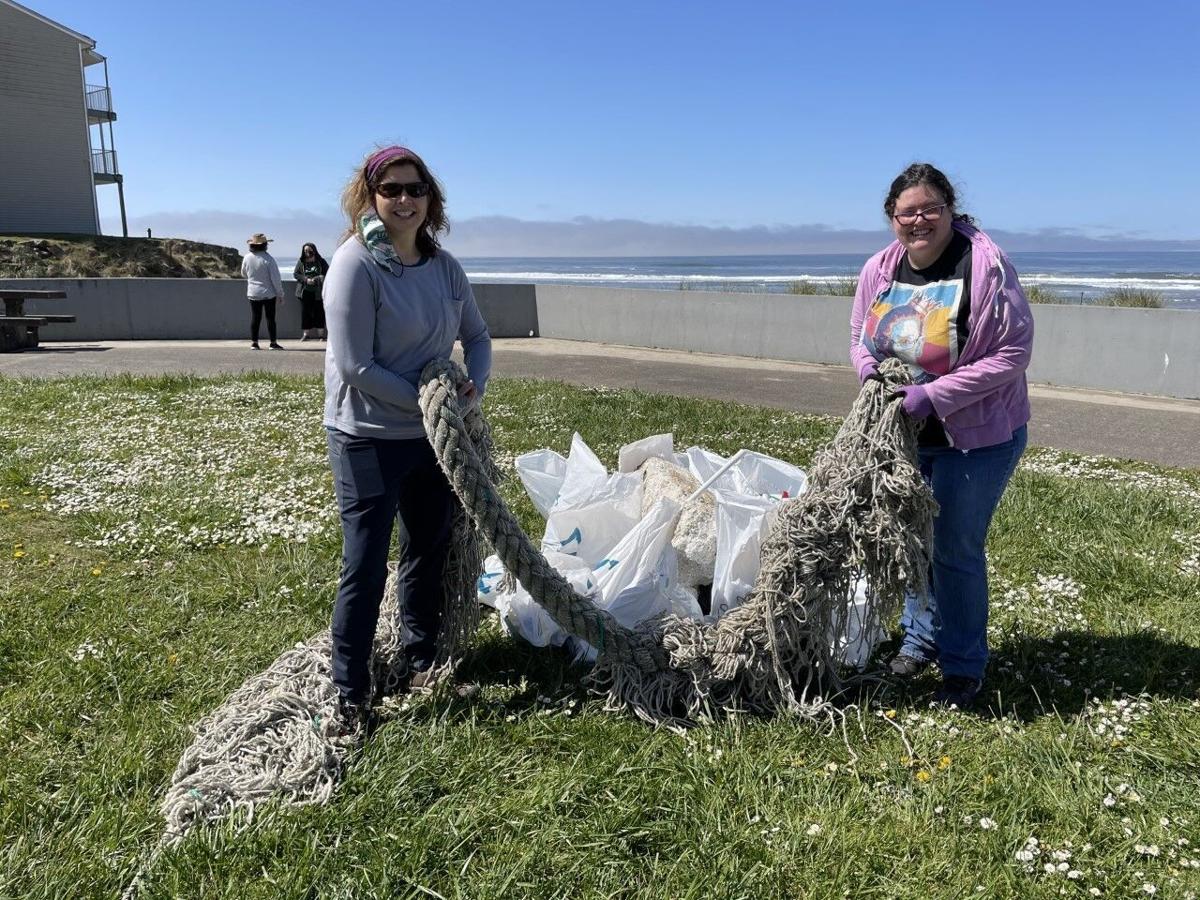 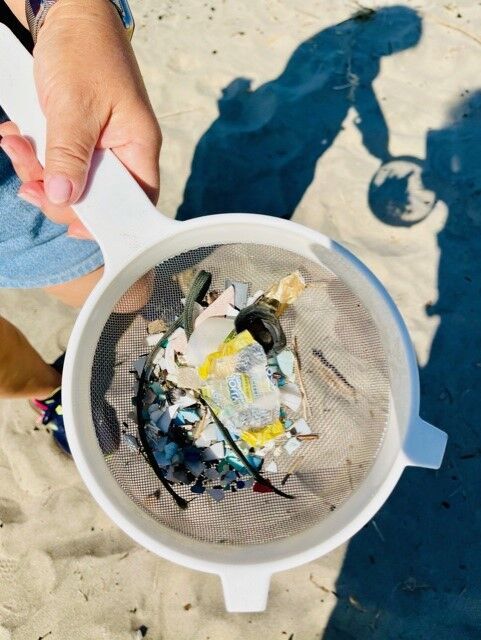 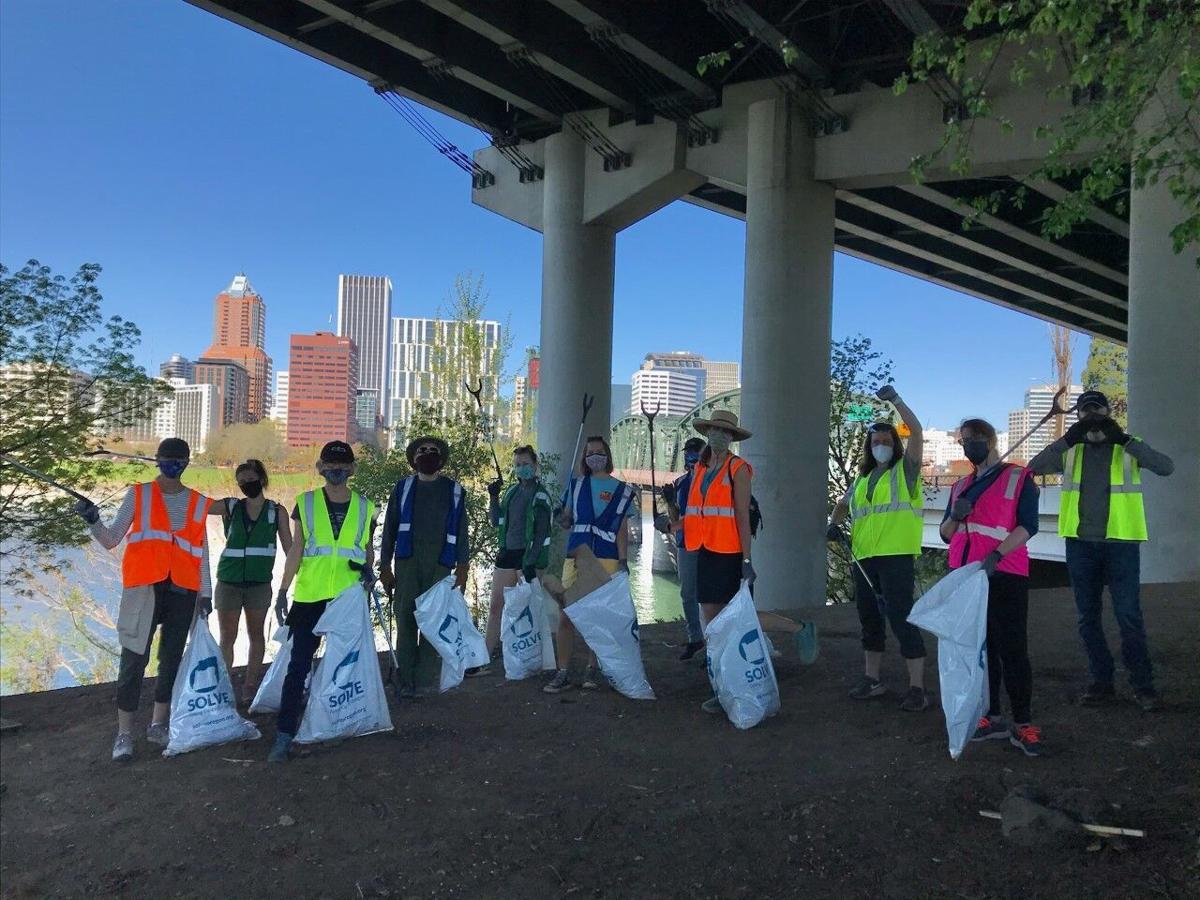 This was truly a statewide effort, with volunteer projects happening from Astoria to Bandon and Medford to Pendleton. In one day, more than 22,256 pounds of trash were collected and 8,810 square feet of invasive species were removed by SOLVE volunteers. While most projects occurred on April 17, some Oregon Spring Cleanup projects occurred the weekend before, and will continue next week through Earth Day and into the weekend. With dozens of more projects in the near future, SOLVE expects to add a significant amount to their total amount of trash collected and volunteers engaged.

The first Spring Oregon Beach Cleanup was held in 1986 and the first SOLVE IT for Earth Day event was held in 1990. Together, these two events have helped remove over 17 million pounds of litter and debris from Oregon’s urban and natural landscapes. This year, the momentum continued, and these two legacy events were combined into one for the first time, debuting as the Oregon Spring Cleanup.

Presenting Sponsor Portland General Electric and its employees have been a long-time supporter of SOLVE’s mission to keep Oregon clean and healthy.

“PGE customers and employees are passionate about preserving the health of Oregon’s environment, which is why we enthusiastically support SOLVE’s Oregon Spring Cleanup. Events like these celebrate our commitment to building cleaner, greener communities through PGE Project Zero. It’s wonderful to be part of an Earth Day event that engages volunteers from across the state, from Central Oregon to the Coast, all in an effort to make our state a cleaner and healthier place,” said Dave Robertson, vice president of Public Affairs at Portland General Electric and a SOLVE Founder’s Circle member.

There were notable projects throughout the state, including a litter cleanup in Portland’s Central Eastside where more than 60 volunteers collected 3,200 pounds of trash and over 160 needles from the Eastbank Esplanade and surrounding area.

A little further east, Portland General Electric and members of the Gresham-Barlow School District joined forces to continue a restoration project on the Clear Creek Middle School campus. Nearly 40 volunteers came together, for the third time, at this same location in an effort to create an outdoor classroom that students and future climate leaders alike will use to study the natural world.

Lastly, SOLVE supported dozens of coastal cleanups. Waldport, along Oregon’s central coast, hosted a beach cleanup that brought nearly 100 volunteers together at Governor Patterson Memorial Park. Residents from Waldport and the surrounding area pitched in and collected over 400 pounds of marine debris and litter.

Every volunteer who participated has shown that Oregonians care about their state’s environment and are willing to put in the work to keep it clean, healthy and beautiful.

What is your favorite type of fishing?