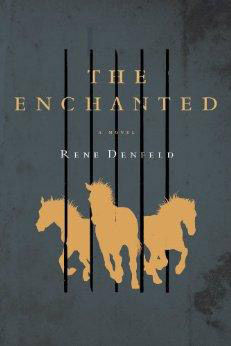 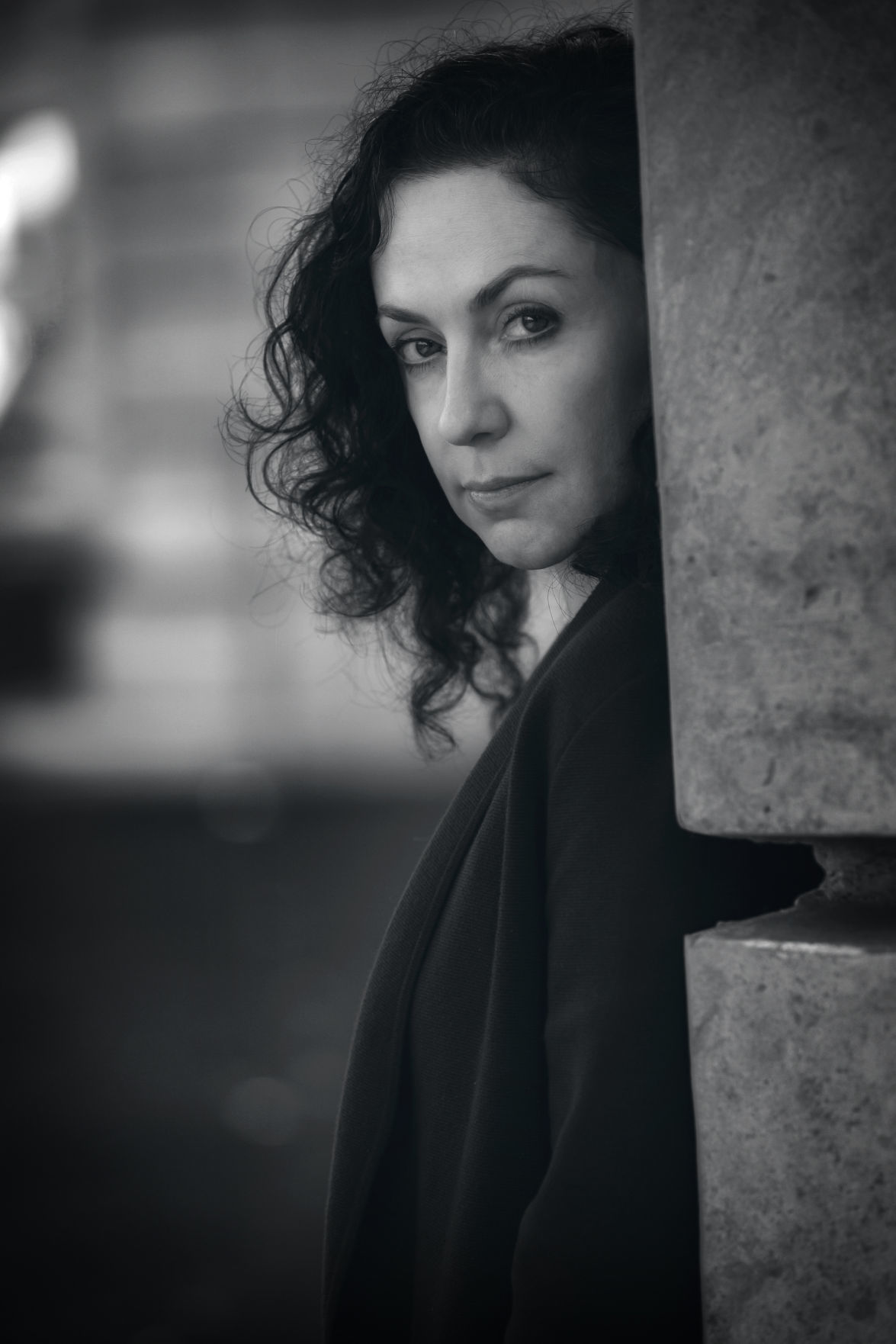 Rene Denfeld will read from her book “The Enchanted” at the Hoffman Center for the Arts in Manzanita at 7 p.m. on Saturday, Nov. 21, 2015.

Denfeld’s first novel has garnered many awards and rave reviews to include: #1 Book of the Year, the Oregonian; One of the Top #5 Books of the Year, Powell’s Books; an Indie Next Pic, and winner for Best Foreign Novel 2014 for the French Prix Award.

Denfeld has written for many publications including The New York Times Magazine, The Oregonian, and the Philadelphia Inquirer. She has published three non-fiction books. In addition to her writing career, Denfeld is a death penalty investigator who works with men and women facing execution.

She calls herself “the happy mother” of three children she adopted from state foster care.

Following Denfeld’s reading and Q&A, the popular Open Mic will feature up to nine local writers who will read five minutes of their original work. The suggested (not required) theme for the evening’s Open Mic is “Magic.”

Admission for the evening is $7.

Happy Halloween everyone, make sure you have a glow stick or something bright on your little…