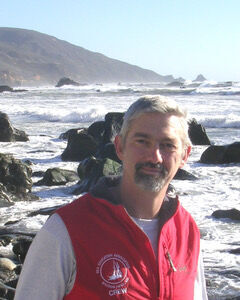 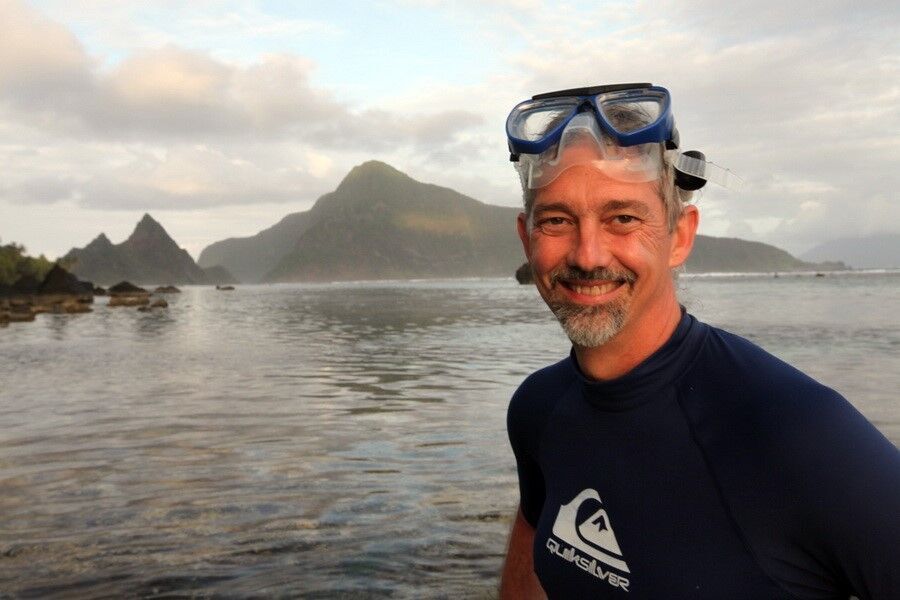 Oregon Shores Conservation Coalition is celebrating its 50th anniversary this year, and marking the occasion with a series of online talks by leading marine and coastal scientists.

As part of this series, the group is hosting a talk by renowned marine ecologist Stephen Palumbi, “Extreme Life in the Sea and Climate Change,” at 7 p.m. Thursday, June 17. The event is free and open to all.

Palumbi is the Jane and Marshall Steel Professor of Marine Science in Stanford University’s Department of Biology. His latest book for non-scientists, “The Extreme Life of the Sea” (written with Anthony Palumbi, a novelist and Steve’s son), is about the amazing species found in the marine world. In this webinar, he will consider what the adaptability revealed by these species tells us about their likely success in coping with climate change as it increasingly affects marine habitats.

Life in the world’s oceans has faced many changes in the past, but faces even stronger, faster changes in the future. What does this adaptability tell us about the future of species as the oceans warm and become more acidified? Steve Palumbi will give his audience a look at what we know from such organisms as sea urchins, corals and kelp about the adaptive capacity of species in the sea, and if this will help us help them through the next century.

Palumbi's research group at Stanford’s Hopkins Marine Station is engaged in study of the genetics, evolution and systematics of marine species from corals to sharks to whales. A major focus of this research is on the conservation and management of marine populations, the identification of seafood products available in commercial markets, and strategies for finding and protecting the world’s strongest Pacific corals. Recently elected to the National Academy of Sciences, Palumbi is a board member for several conservation organizations and a Fellow of the Woods Institute of the Environment. His work has been used in design of the current network of marine protected areas in California, seafood labeling laws in Japan and the United States, and in numerous TV and film documentaries including the 2017 PBS series Big Pacific.

His previous books were “The Death and Life of Monterey Bay: A Story of Revival” and “The Evolution Explosion.”

To register for this event, go to https://zoom.us/webinar/register/WN_8ZQq57jnQdSoLZ_vJ8dA3w

There is also a link to registration from the event listing on the Oregon Shores website: https://oregonshores.org/

Oregon Shores, founded in 1971, grew out of the campaign to pass Oregon’s Beach Bill, which reserves the state’s entire shoreline for public use. The organization works to protect the coastal environment from the crest of the coastal mountains to the edge of the continental shelf.

Do you believe the County Commissioners should adopt the universal mask code like the CDC and OHA suggests?

View the 7-29-21 E-Edition for The North Coast Citizen here!