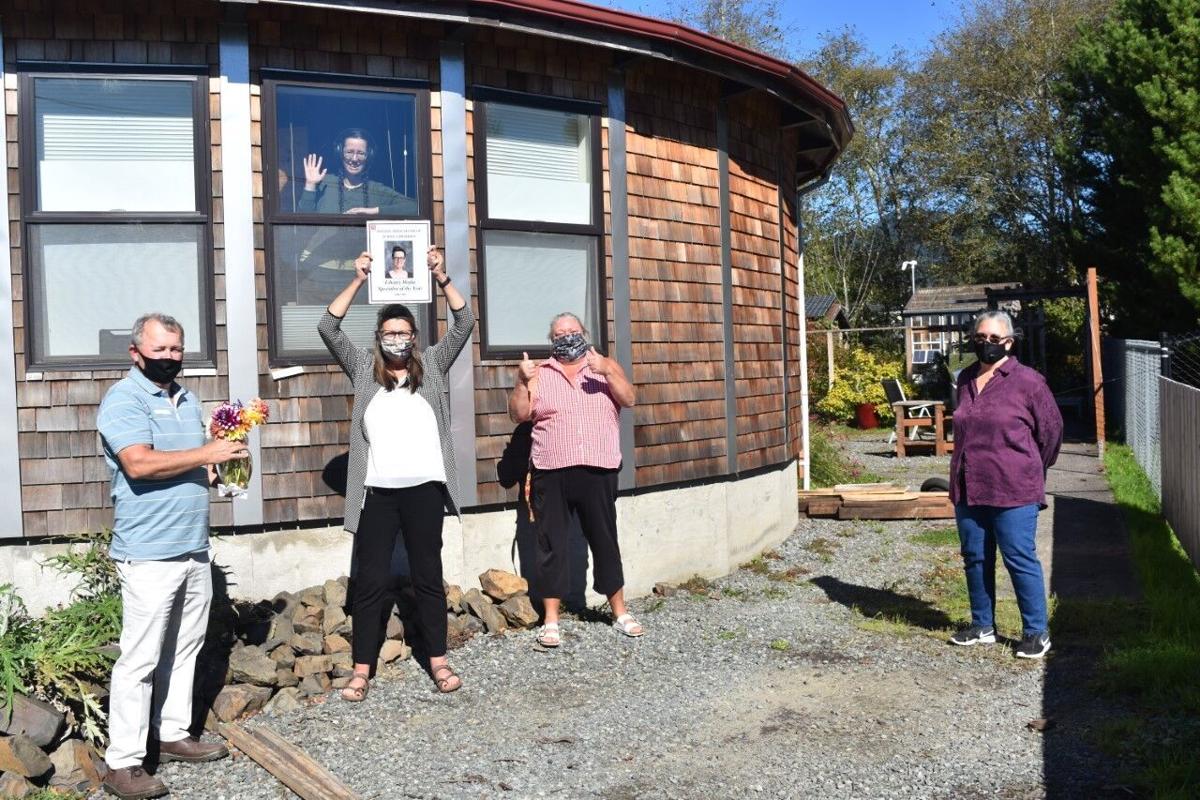 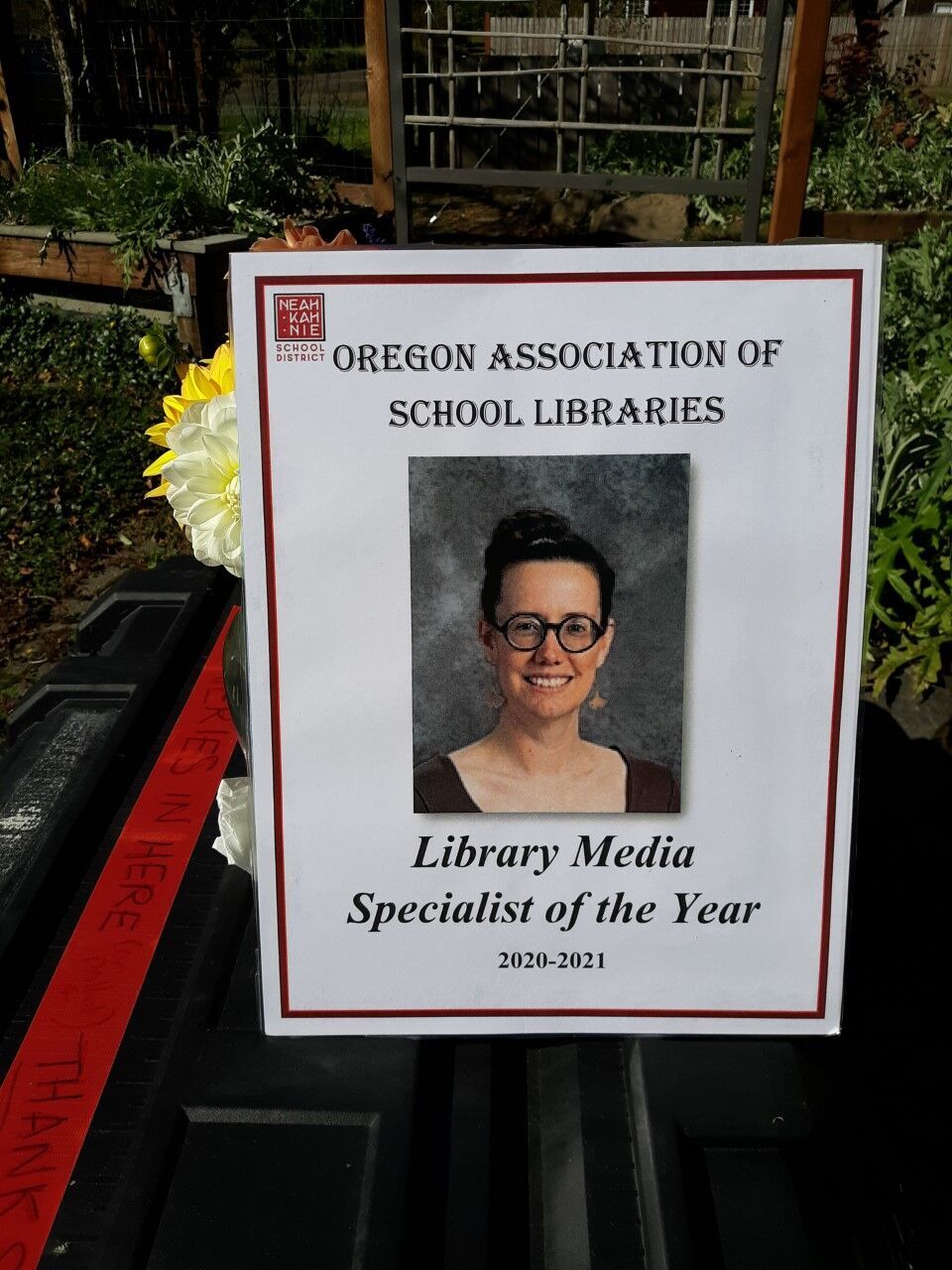 OASL’s Library Media Specialist of the Year Award is given at the elementary, secondary and school district levels. The award is given to teacher-librarians who demonstrate exceptional performance as a teacher, an instructional consultant, an information specialist, and school librarian and leader.

Harmon is the school district’s library media specialist, teaches robotics and pre-engineering classes and coaches the Neah-Kah-Nie High School and middle school robotics clubs. She is a member of the district technology committee and is always eager to provide instructional technology professional development to her colleagues, said Neah-Kah-Nie School District Superintendent Paul Erlebach.

Harmon said she was part of the OASL board from 2011 until 2018. She had experience on the board working in different roles, such as Webmaster. She has been the library media specialist for 15 years. This year, she was the person who received the secondary Library Media Specialist of the Year award.

“I didn’t expect to get this award from OASL,” Harmon said. “I was really, really pleased.”

Harmon said it is cool to be recognized by librarians across the state.

“The award that I won is the secondary Librarian of the Year Award,” Harmon said. “They will also give out an elementary award a lot of the times and they also have a Paraprofessional of the Year award, which is for anyone who works in the library who isn’t a library media specialist.”

While this isn’t the only award given out each year, it is a big deal.

Kathy Kammerer, who works in media at Nehalem Elementary School, had been nominating Harmon for the award for 10 years.

“I can’t get over how much I owe to Kathy constantly telling OASL that they should consider me the Librarian of the Year,” Harmon said. “She just went out of her way.”

A number of staff wrote letters stating what Harmon does for the school community and why she deserved the award. Kammerer coordinated those letters and submitted the nomination form.

“She had deserved this nomination for many years, and this year, she has gone so far above and beyond the call,” Kammerer stated in the nomination letter.

Libraries are the heart of the school, Harmon said. They should be at the center of learning. Harmon said she believes in fiction books.

“If you look at libraries historically, books were too expensive for one person to own,” Harmon said.

In the era of the internet, the library’s focus is shifting, Harmon said.

Harmon has been a point person for troubleshooting for technology issues for staff and students during distance learning. She also provides technology training on software the school district uses. She has been helping make sure every teacher can use technology effectively with students.

Harmon said she appreciates the support from staff, parents and students and the community is a great place to live.