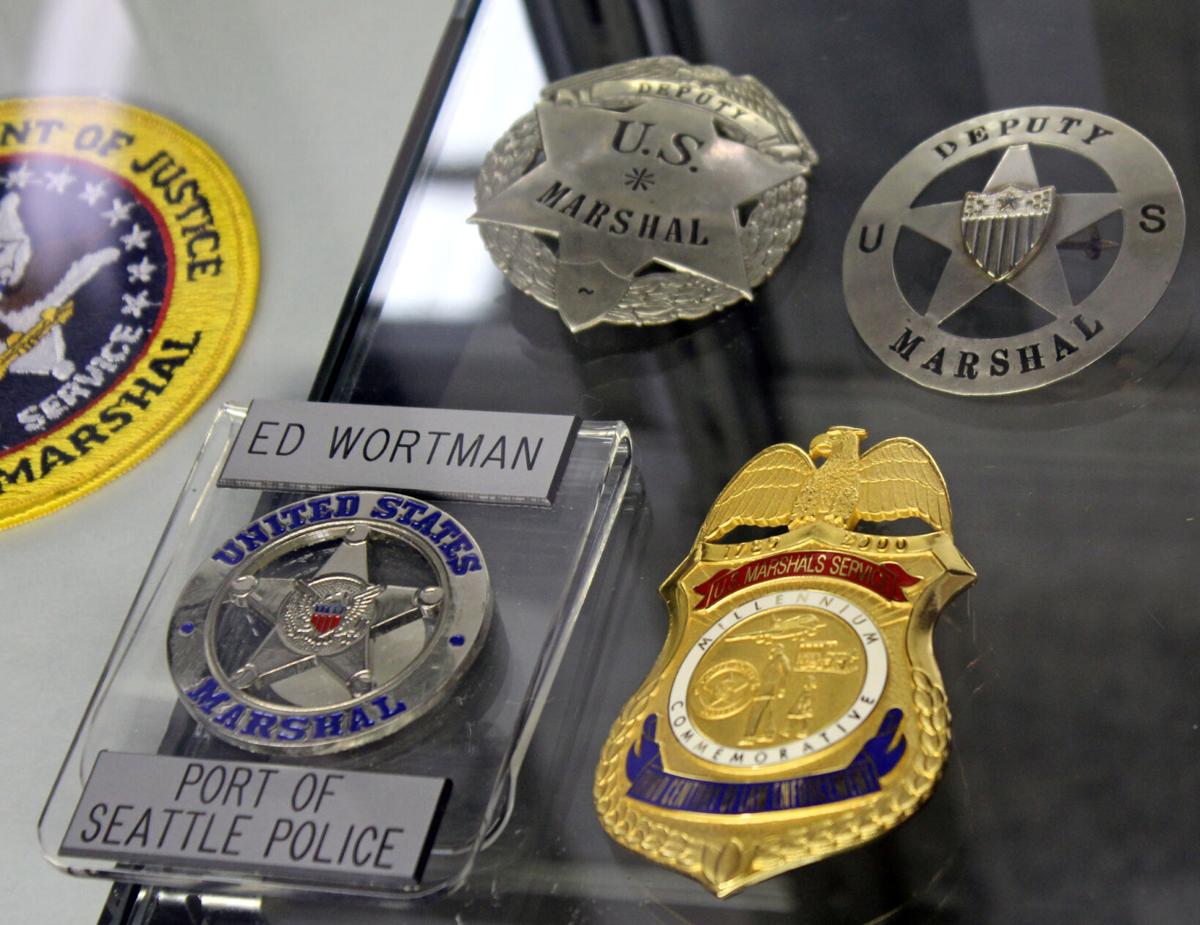 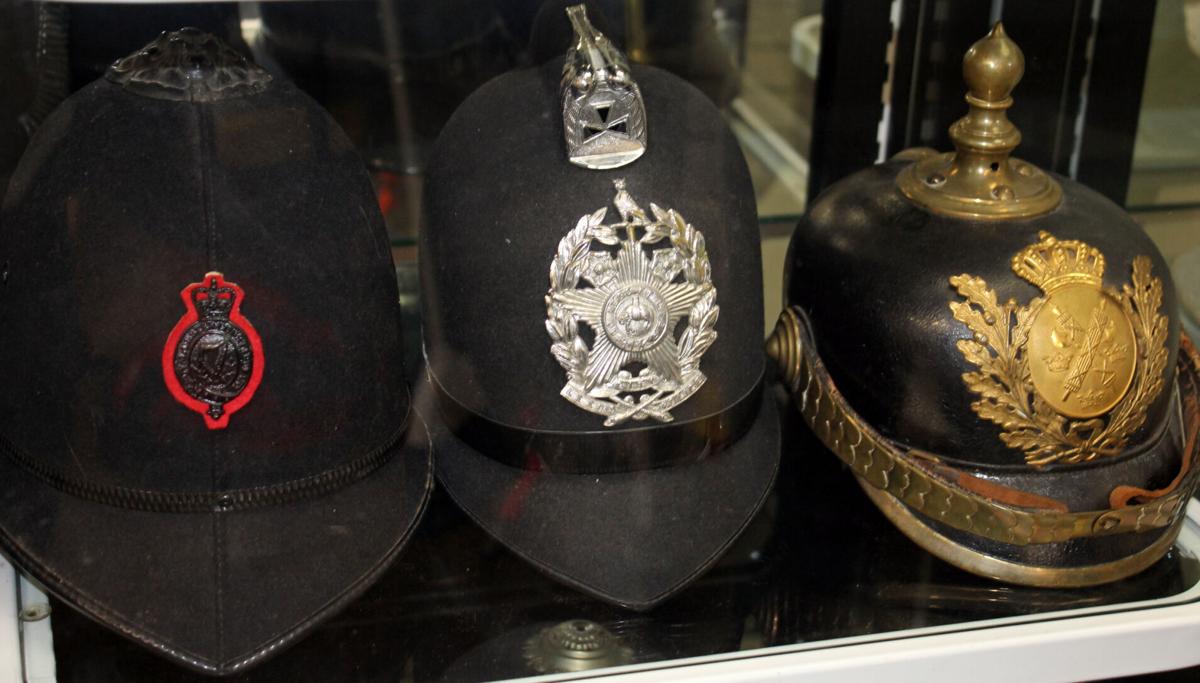 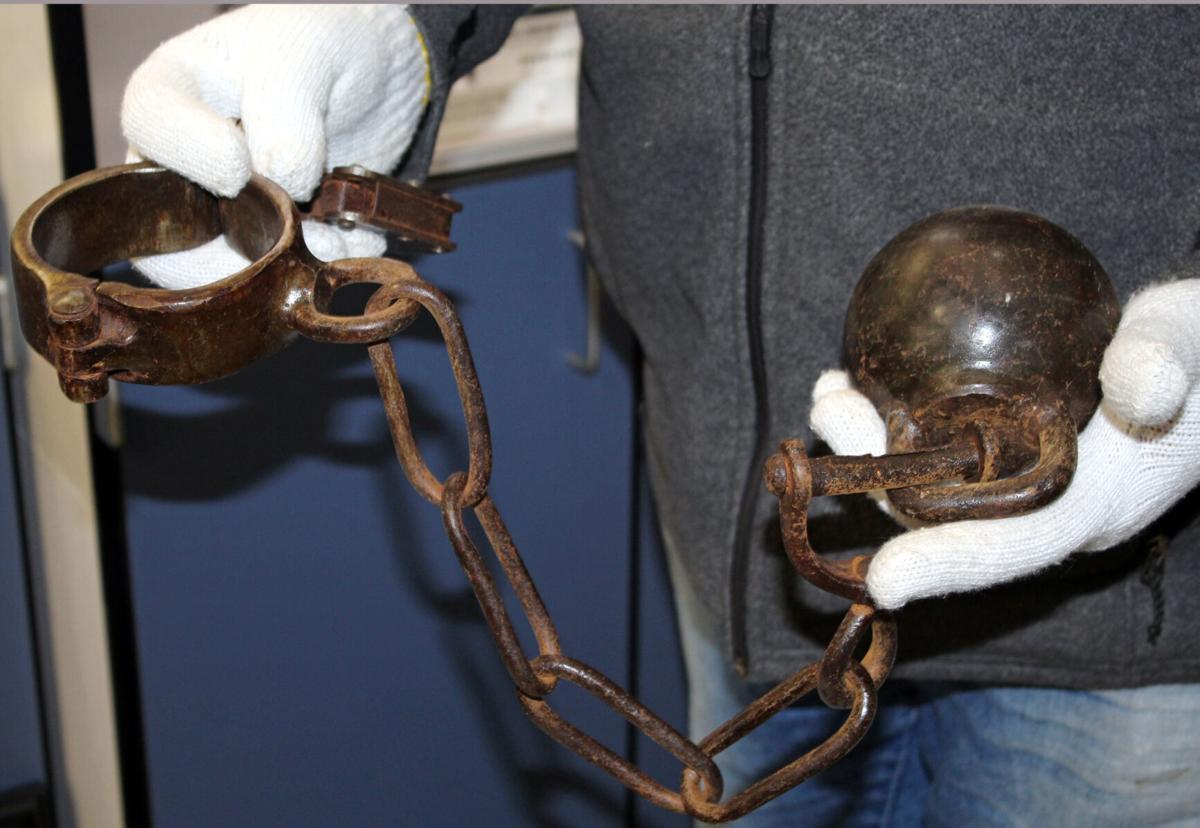 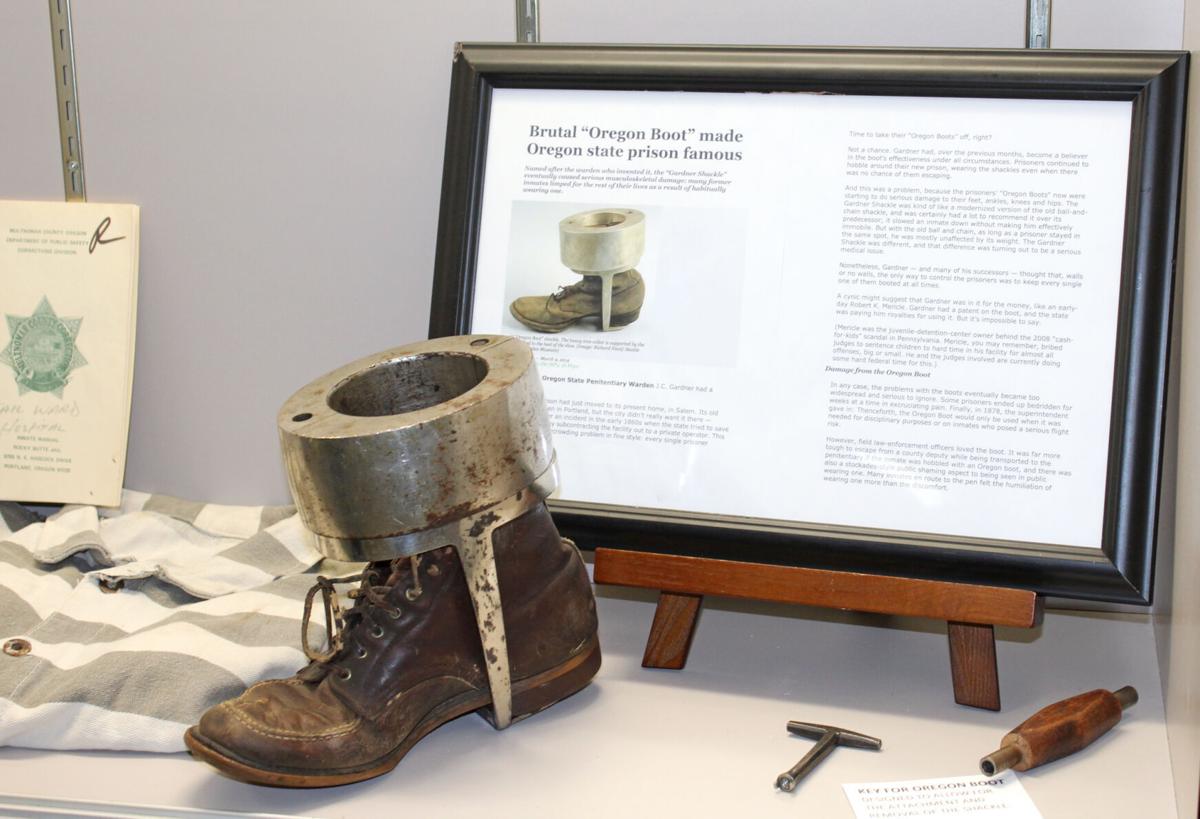 “We have had something interactive for children,” Executive Director Ed Wortman said. “We will have a fingerprint station for the children.”

Wortman said the kids would also be able to participate in an interactive Bear Facts scavenger hunt. The scavenger hunt usually comes with a prize at the end.

“This last summer, because of COVID, we worked a program with the local ice cream shop,” Wortman said. “They got a children’s ice cream cone.”

The museum will discuss options of prizes for kids during a board meeting in a couple of weeks, Wortman added. They used to let the kids dig through a box for a plush toy but cannot do that now due to COVID-19.

Wortman said the museum wants to plan a ribbon cutting with the mayor and refreshments for guests after the pandemic subsides, but will open at least partially in April.

“We’ll be doing a soft opening where you can come in and walk around, see the displays,” Wortman said of the April opening. “Part of it will depend on whether or not I get the identification cards in the display so people know what they’re looking at.”

There are a lot of long term plans to maximize the value of the space, but this will take time, Wortman added. Eventually, the museum would like to set up a communications corner, as well as two telegraph stations.

“We really didn’t have widespread use of radios and police cars until after the second World War,” Wortman said. “We hope to display a little bit of what it was like with the old equipment.”

The museum hopes to show people how law enforcement is done and the history of it. This includes weapons and uniform.

“At one time, swords were preferred because the weapons that they had at the time were subject to moisture and condensation and everything else and they weren’t necessarily reliable,” Wortman said. “The swords were reliable and didn’t care about the weather.”

The original ‘bobbies’ – the British police –wore top hats to be distinguished from soldiers, Wortman added. Peel’s Bobbies, in reference to Sir Robert Peel, were considered the first police officers as we recognize them today. Formal police work began in 1829.

“As a nonprofit, subsisting on donations and volunteers, we have to move a little slower than we might desire,” Wortman said. “We have been fortunate, we are solvent and are working closely with Wheeler Treasures to provide the best visitor experience possible in the available space.”

Donations allow IPM to bring the law enforcement experience to life for visitors. Donations can be made directly to the museum or at www.internationalpolicemuseum.org

Is it time for Gov. Brown to reopen the state and lift all restrictions, like California?